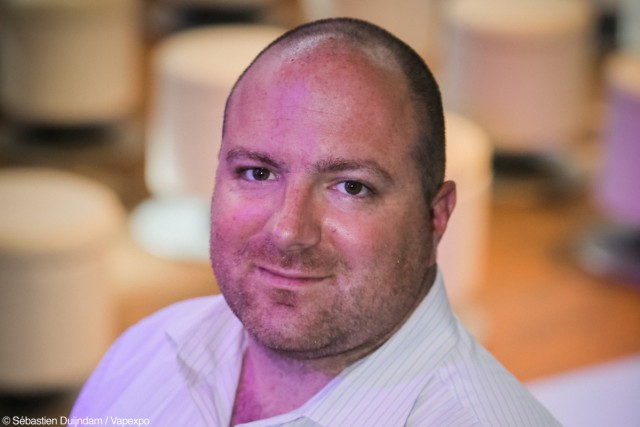 “We are thrilled to announce Gaïatrend’s expansion to the US.,” -Arnaud Dumas de Rauly, President of Gaïatrend USA.
After chairing the European Vaping Trade Association, FIVAPE, for two years and having co-founded the company Fat Media in France, Arnaud Dumas de Rauly announced he will launch Gaïatrend USA as President for its development in North America. He is also a board member of the Vapor Technology Association, currently serving as Treasurer.

The e-liquid manufacturer Gaïatrend, based in Rohrbach-lès-Bitche in the Eastern France, distributes among other brands, Alfaliquid, that is one of the preferred brands of e-liquids on the French territory. The brand’s name, inspired from the Greek goddess, mother of the Earth, alludes to genuine ingredients.

The Franco-American also announced in a press release the launch of fifteen flavors in the Heritage, Harvest and Reserve ranges.

More information on the site http://www.gaiatrendusa.com/