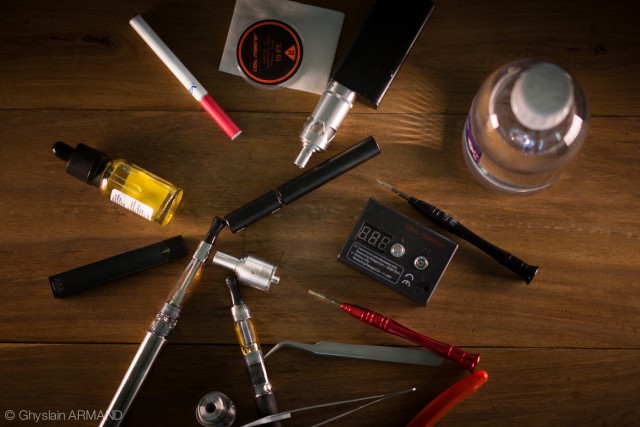 The first study to investigate the costs of tobacco and electronic cigarettes reveals that over the 45 countries where the prices were compared, 44 showed lower prices for combusted tobacco with respect to the equivalent amounts of e-cigarettes.

Researchers of the American Cancer Society and of the University of Michigan School of Public Health, led by Dr A. Liber compared the costs of cigarettes to two major kinds of e-cigarettes: disposable e-cigarettes (non-refillable) and refillable and rechargeable e-cigarettes.

It is cheaper to smoke than to vape

When normalized, the prices of disposable cigarettes was found higher than that of combustible ones. And even if the price of e-liquid is lower than the equivalent combustible tobacco, the price of the refillable device represents, according to the authors, a “significant cost barrier to switching from smoking to vaping”.

As recalled by the researchers, e-cigarettes are not subject to the same excise taxes as combustible ones, potentially providing the category with a price advantage over combustible cigarettes. Nevertheless, policymakers consider imposing e-cigarette taxes.

In practice, it is very different. On average, the price of a pack of cigarettes was just over ($5.00) half the price of a disposable e-cigarette  ($8.50).

A dissident position with the ACS

The authors discuss existing prices and suggest increasing the price of cigarettes through excise taxes to reduce tobacco-related death and disease, a price where the taxes may reach up to 70% in some states of the USA.

The author’s views are nonconformist with those of the American Cancer Society with regard to the e-cigarette. ACS’s officials fight very hard against the e-cigarette on various levels ranging from the toxicity of the chemicals to its use by teenagers.

Some countries like the UK achieved price equality between tobacco and electronic cigarettes. Whether and how that policy impacts the relative use of the two products in the UK remains to be investigated.

Ha! Disposables? Are you kidding me? A refillable device lasts months or longer and E Liquid can be had at a very reasonable cost. Just another ploy by UofM and teh ACS to discredit vaping.

What an absolute load of smelly horseshit,…American Cancer Society,..you are despicable …Your HUGE CEO salaries and your entire budget are all financed by the Tobacco Settlement Agreement ..when cigarette sales go down..like they ARE all over America and elsewhere.you see your livelihoods going going gone down the drain..you dont like Vaping because its costing you money…JUST like Big Pharma..You ALL sicken me..YOU DONT CARE if people die…you dont care if people quit smoking..all you care about is YOUR organization and your fat salaries and benefits…I have sat back and watched the ACS exaggerate and flat lie in a court of law !!!! SHAME ON YOU ACS

More dishonest science that fits the narrative the establishment wishes to espouse.

In fact, my vaping costs me less than $2/week. I’ve purchased several rechargeable “high-end” vaporizers (all made in either the UK or the US by small businesses), I rebuild my own coils, and I make my own e-liquid.

A formerly $90/wk tobacco habit has been replaced by a much safer, and cheaper alternative. With better flavor, to boot. Study that.