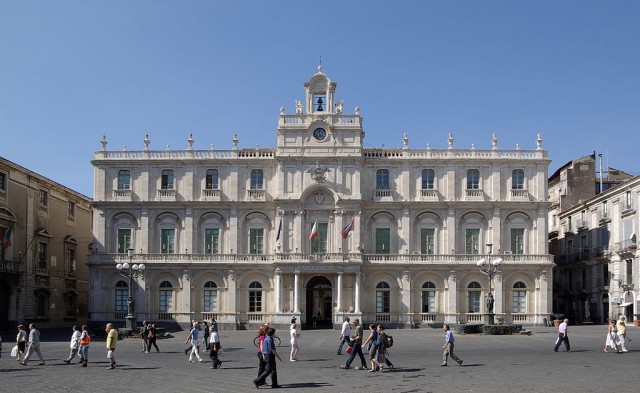 A scientific article [1] recently published by the Pulmonologist Riccardo Polosa and his co-authors from the University of Catania, Italy, confirms preliminary findings of health benefits by switching to electronic cigarettes.

After positive effects on blood pressure and on body weight were described, Polosa et al.’s study addresses a cohort of patients, former smokers with asthma, who started using electronic cigarettes.

Beneficial effects may persist in the long term

The authors show that the beneficial effects they described in a previous article [2] may persist in the long term since some of their patients have been using e-cigarettes for more than two years.

Vapers with mild to moderate asthma were followed up prospectively. Data were obtained from sixteen regular vapers and two relapsers (smokers) that indicate significant and stable improvements in respiratory symptoms, lung function and tobacco consumption. Their scores at different tests were significantly improved compared to baseline.

Interestingly, all vapers got acquainted to the e-cigarette with cigalike disposable models and rapidly switched to refillable e-cigarettes, more performant. Most of the participants consistently preferred tobacco flavors over other flavors at final follow up visit.

Similar encouraging findings were also described in dual users, indicating that even in this case, the electronic cigarette use ameliorates asthma outcomes.

Althought the reduced number of participants (16), almost a self-selected population sample, the authors are confident in their conclusions. They point out that the sample may not be representative of all asthmatic smokers who switch to e-cigarette and that the good tolerability reported by these patients should be considered with prudence. They nevertheless recommend use among asthmatic smokers who are unable or unwilling to quit.

A safer alternative approach to harm-reversal and, in general, to harm-reduction

The evidence-based notion that substitution of conventional cigarettes with electronic ones is unlikely to raise significant respiratory concerns, can improve counselling between physicians and their asthmatic patients who are using or intend to use electronic cigarettes.

Will e-cigarettes be regarded as a medial aid for smoking cessation at the hospital?

The health benefits of the e-cigarette has been established for patients in surgery and their use is also recommended for patients with lung cancer. This paper is another one in the long list of scientific communications demonstrating the usefulness of the electronic nicotine delivery systems (ENDS) for cutting down or dampening smoking during hospitalization and recovery.