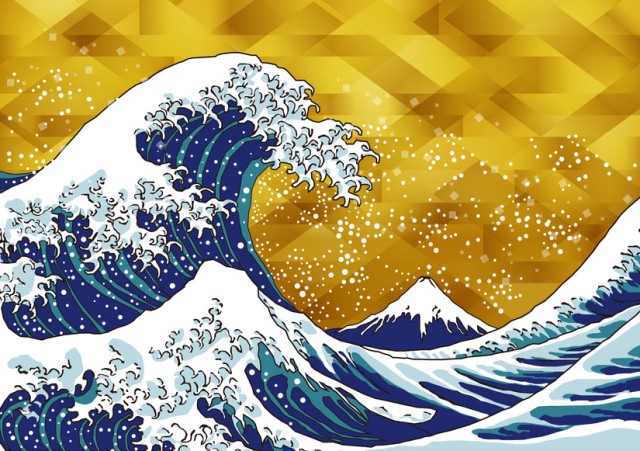 At the time BAT was launching its “hybrid” e-cigarette in Romania, two other giants announce that their smokeless cigarette will be released in Japan.

Philip Morris International and Japan Tobacco will launch their new, real tobacco e-smokes in Japan that will become the key testing ground for the two companies, announces Reuters.

The IQOS, produced by Philip Morris, the world’s largest tobacco company that has postponed the nationwide rollout of its smokeless product to April 18, will hopefully be available on the market for a price just lower than ¥100,000 (€80). The refills, Marlboro HeatSticks, will be sold for ¥460 (€3.7) the pack of 20, the same as regular Marlboro cigarettes.

Shoot off then supply shortage

The company had planned to sell the product throughout Japan on March 1 and postponed the launch to the end of the month due to a potential supply shortage. PMI saw stronger-than-expected sales where the product was in marketing test.

The IQOS that has been available in some European cities in Switzerland and in Italy since November 2014, has yet not been launched over a country.

Like iQOS, its direct concurrent on the Japanese market, Ploom TECH’s initial launch in Japan was suspended due to supply shortage after its large and sudden success.

“We believe that the success of iQOS commercialization in Japan will accelerate its global expansion,” -Paul Riley
In a country where nicotine e-liquids are heavily regulated, Philip Morris Japan’s president, Paul Riley, expects a rapid conquest of heated tobacco products over the market. The launch of their product in Japan is expected to be a rehearsal before a global expansion, later this year.