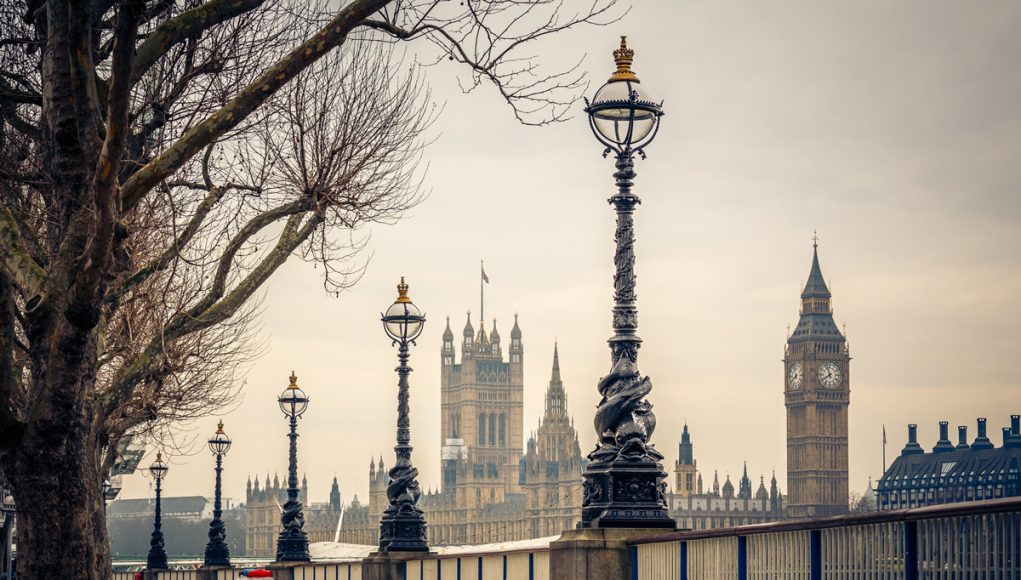 The motion ‘requests’ that the TPD be annulled. The grounds for doing this, the motion states, are because of the fact that restrictions on product choice, and restrictions on advertising were devised before the accumulation of evidence that e-cigarettes were enabling so many people to stop smoking.

The motion also points out that the TPD runs counter to the advice from the Royal College of Physicians which is to encourage vaping, and, that the regulations are so badly designed that they could see a return to cigarette use by people who had managed to give up the habit. The motion ends with a warning about the creation of a black market and the dangers that this would present.

This motion presents the UK with a realistic chance at stopping the TPD in its tracks. If passed by the House of Lords – and it may well be – the implementation of the TPD will be consigned to history.

The political situation in the UK is unique with, give or take, half the population wishing to leave the EU, and a referendum on the issue looming on the horizon.

Not only this, the Prime Minister himself has been making encouraging noises with regard to e cigarettes.

All of this follows a recent, remarkable debate in the House of Lords when Lord after Lord stood up and, very politely, proceeded to completely shred the TPD as it applies to e-cigarettes.

This move by the Lords seem to be part of a progression which started with, over time, the raw power of the vaping community, complimented and guided by courageous professionals all stating the case for vaping. This was complimented with the Public Health England Report which stated that e-cigarettes were at least 95% safer than smoking, and then, the bombshell from the Royal College of Physicians, Nicotine Without Smoke.

In the UK e-cigarettes are now being promoted as legitimate stop smoking aids, though there is concern that some in Public Health see this as also quitting vaping as well.

The TPD does need to be consigned to history to enable billions a chance to improve their health.