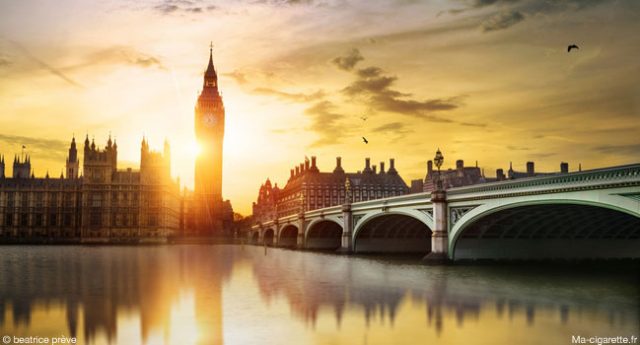 Lord Martin Callanan is one of the most vigorous MEPs to fight against the drastically restrictive measures adopted by the EU regarding personal vaporizer. He is also a noble Lord in the House of Lords. The Lord, tobacco harm reduction advocate, tabled a motion judged as “fatal” that will suspend Article 20’s provision if his peers agree to the motion. It would also allow the Government to come back on the measures dictated by the EU and considered as “flaws” and severely criticized by in the House of Lords, 2 weeks earlier.

In the UK, the Department of Health officials estimate that the 252,000 vapers who are using nicotine strengths higher than the upper limit of 20 mg/ml determined by the TPD could be pushed back to smoking. The ban that could reduce advertising by up to 90%, as estimated by the Department of Health, is also in contradiction with last month’s Royal College of Physicians recommendation to promote the e-cigarette “as widely as possible” as too many smokers falsely believe that vaping is as dangerous as smoking.

Sarah Jakes, NNA’s advocacy group spokeswoman declared: “The 2.8 million vapers in the UK will be thrilled if David Cameron takes this opportunity to remove the flaws of this EU regulation which would force so many vapers back to smoking“.

An online survey on the AshTrayBlog addressed the burning question of Brexit to vapers and the results demonstrate a fierce opposition of the community to EU’s dictat. The Prime Minister already showed his support to the vaping cause and everyone hopes he gives to EU a strong message.