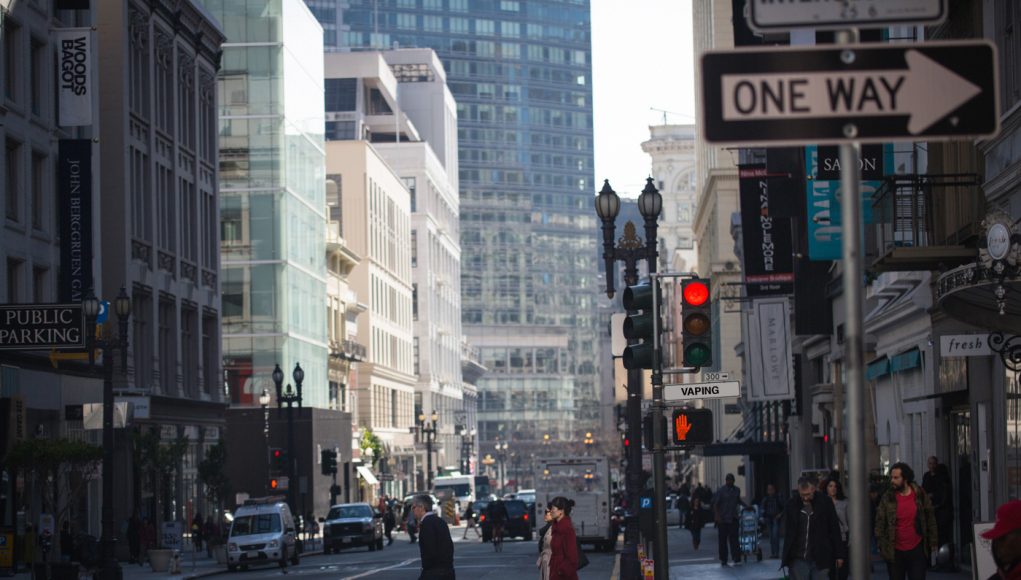 A team of researchers at the University of Manchester say they have uncovered new evidence that electronic cigarettes can cause many of the same lung problems as smoking. In a paper published in the open-access journal Respiratory Research, Doctor Andrew Higham suggests that e-cigarette vapour causes raised activity in white blood cells – what he calls a “pro-inflammatory” response – and also contains known carcinogens.

According to Higham, white blood cells exposed to vapour extracts show the same response as they do in patients with chronic obstructive pulmonary disease (COPD). This appears to be correct, but it’s not the whole story; white blood cells give a similar response to almost anything that isn’t naturally part of the body.

More controversially, Higham also claims that the vapour he tested contains dangerous levels of the carcinogens formaldehyde and acrolein. This is a well-known issue when coils are run at inappropriate settings, but because of the well-known dry puff phenomenon it isn’t something that happens in real life.

Tellingly, while Higham’s paper describes the equipment used (CE5 and Protank atomisers, and a disposable cartomiser) there are no details of the power levels used. It’s also clear that the vapour was collected by machines, so there was no way of telling whether dry puffs were occurring – but, if formaldehyde and acrolein levels were similar to tobacco cigarettes as Higham reports, they almost certainly were. It’s worrying that researchers continue to make such basic errors in experimental design; any results obtained using such a defective procedure are highly suspect.

A new poll of almost 10,000 US adults, conducted by Reuters and Ipsos, shows that anti-vaping activists continue to skew public opinion on the safety of electronic cigarettes.

In 2015, 38 percent of Americans believed e-cigs were as dangerous as lit tobacco; this has now rocketed to 47 percent. British research showing that the actual risk is reduced by at least 95 percent seems to be making little impact in the USA, with the false perception of harm even affecting many vapers. Those who don’t believe vapour products are effective quit aids has risen from 39 to 43 percent, while 49 percent now believe that exhaled vapour is as dangerous as second-hand smoke.

The continued rise of alarmist beliefs is always a worry, but for US vapers it’s particularly damaging right now. As advocates try to lessen the impact of the FDA’s tough new regulations – which amount to a ban on almost all open-system products – they could find political attitudes hardening; few legislators will want to openly support devices their voters believe are harmful.

Higham’s dire warnings contrast sharply with another recent UK publication – updated guidance for midwives and other health professionals about women who choose to vape during pregnancy. This guidance makes very clear that smoking is the priority during pregnancy, and states that any woman who switches to vaping should not be discouraged.

An official Public Health England blog discussing the new advice correctly points out that any residual risk from vaping during pregnancy is a fraction of that caused by continuing to smoke. The guidance itself focuses on carbon monoxide as the most harmful substance for unborn babies, and clears up a lot of the confusion about nicotine – as PHE say, nicotine replacement therapies are safe to use during pregnancy, so there’s no reason to believe nicotine in e-cigarettes is any problem.

The Victoria state government voted to pass a new tobacco products bill on Monday, a surprise move that was made without any preliminary consultation. The main effect of the new law is to treat e-cigarettes exactly the same as tobacco products, including a ban on sales to under-18s. While NNA Australia have welcomed the age limit they question the sense of imposing the same restrictions on advertising and promotion.

Thanks to the oddities of Australia’s nicotine laws the effective result is that vaping is more restricted than smoking; the existing tobacco laws apply to non-nicotine e-cigs, while any that contain nicotine are still banned. This means that the most dangerous recreational nicotine product is still the only one available in Victoria. NNA are now attempting to contact representatives to update them on the nature of the products and the role of the tobacco industry (which in Australia is currently zero).

Sunday’s long-awaited Horizon documentary on vaping has sparked a lively debate. While libertarian commentators have raised valid points about the biased conclusions of the programme, its overall tone was positive. Presenter Michael Mosley proved willing to try both smoking and vaping as part of his research, and gave a generally accurate summary of the science. He admitted that he was initially sceptical of vaping, but by the time the programme was ready to air he had become convinced that all smokers should try it. Vaping advocacy groups, including the New Nicotine Alliance, have welcomed this balanced and thorough investigation of the debate.