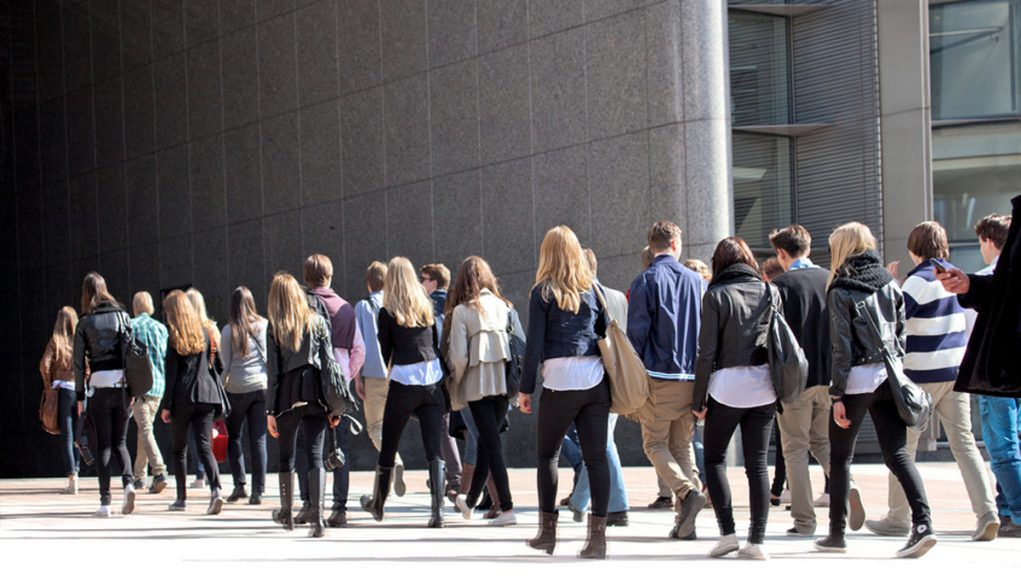 The last chance to prevent the EU’s Tobacco Products Directive from becoming European law vanished on Tuesday, when Lord Callanan downgraded his fatal motion to a “regret” motion. While a vote will still take place, the most that can happen now is a formal statement of regret that the law wasn’t drafted in accordance with the evidence, whereas the original fatal motion would have blocked the UK’s implementation of the directive.

Callanan’s move seems to have been prompted by two alternative “regret” motions introduced by Labour and Liberal Democrat peers; while many vapers saw them as additional support, the real effect – and probably the intention – was to give wavering peers an alternative that would let them make a show of supporting vaping while not obstructing the passage of the law.

Following heavy lobbying by ASH and other anti-vaping groups it was clear that the fatal motion had no chance of gaining cross-party support, forcing Callanan to downgrade it or leave vapers facing a humiliating defeat. It’s now likely the law will be passed unchallenged later this month.

US poll warns of dangers of FDA crackdown

A poll conducted last month by e-cigarette manufacturer V2 reveals a serious, unintended risk to health from the FDA’s deeming regulations, which are set to wipe out most of the American vaping industry. Asked how they would respond if the products they prefer were removed from the market, 49% of vapers polled said they would return to smoking. With nine million vapers in the USA, at least two million of whom have completely switched, that raises the spectre of a significant rebound in smoking rates.

Efforts are continuing to take some of the sting out of the FDA’s proposals. Wisconsin senator Ron Johnson is continuing to press the agency for confirmation that they will revise the rules if scientific evidence confirms that e-cigs are safer than smoking – a claim that the deeming regulations forbid vendors from making. So far the agency has failed to respond to repeated requests.

Meanwhile, the Center for Disease Control’s latest teen risk study has just been released and it has some surprising numbers. While the headline figure for many is the high rate of teenage vaping – quoted at 44.9% – some more important information is going almost unreported. The number of high school students who regularly smoke is at an all-time low of 10.8% and is falling at a record rate. While CDC don’t accept that vaping has anything to do with this, there’s certainly a strong correlation.

Meanwhile some experts have criticised CDC’s presentation of the data. The 44.9% figure quoted in their press release is the number of teens who have ever tried vaping, a measure which British health researcher Professor Linda Bauld dismissed as “pretty pointless”. However the full report reveals that the number who used an electronic cigarette in the last month is a much less alarming 24.1% – and of those almost half reported only using one once or twice.

The data seem to show that, as in the UK, most American teens who vape are current or former smokers – and as e-cig use rises modestly, smoking is falling faster than ever. With two studies now showing that age restrictions on e-cigarette sales correlate with increased teen smoking it seems clear that “gateway” fears still haven’t shown up in real life.

While Canada’s politicians struggle to come up with a national approach to electronic cigarettes, provinces are forging ahead with a series of – often draconian – legislations. Quebec is the latest, since their new restrictions became law on the 26th of May. Two weeks in, the law is proving highly unpopular with the province’s vapers and it’s not hard to see why.

Effectively, Quebec now treats electronic cigarettes the same as lit tobacco; it’s forbidden to vape in a car containing children, on the patio or a bar or restaurant, on campsites or in communal areas of housing complexes. It’s also illegal to sell flavoured refills for cigalikes. However what has many people most upset is a savage crackdown on communications.

Advertising is banned under the new law, but so is running a blog, Facebook page or forum which discusses vaping. Posting vape-related Facebook videos is also now illegal for Quebecois, and fines for a first offence can run to $10,000 (around £5,500). Neighbouring Ontario is now pushing forward similar restrictions, including a ban on vaping in vape shops, so the future for Canadian e-cig users looks grim.