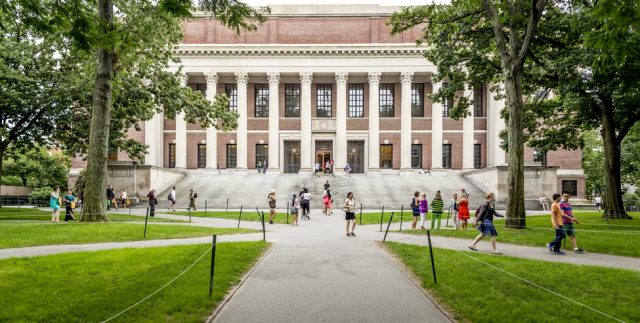 The National Youth Risk Behavior Survey (NYRBS) reports a historical decrease over the last decade of smoking prevalence among US teenagers since the onset of the initiative, in 1991.

The lowest level reached in 2015

Smoking prevalence was the highest in the 1990s and has been decreasing steadily over the last 10 years to reach its lowest level (10.8%) in 2015. The same tendency was observed by concurrent US surveys, like the Monitoring the Future Survey (MTFS).

E-cigarette use by 24%. A matter of concern?

For the first time, the survey addressed e-cigarette use by this population. The press release headlines expressed the concerns of its authors regarding the use of the product.

Have you ever used an electronic vapor product?

During the past 30 days, on how many days did you use an electronic vapor product?

The study reports 24% high school students “using e-cigarettes during the past 30 days”.

The past 30 days is considered an “ever use” measurement of vaping prevalence and, as such, is highly controversial since it does not reflect daily use but rather experimentation. Something like the measure of “messing about and being a kid“, as proposed by the expert, Clive Bates.

In a press conference after the release of MTFS data, Dr Volkow, raised awareness about the extent of initiation to nicotine with e-cigarettes and the possible transition to regular cigarette smoking in the young population, the so-called “gateway effect” to smoking, and suggested to adapt forthcoming surveys to specifically address this topic.

On this question, Clive Bates’ comment is limpid: “If there is a gateway from vaping to smoking, this US trend from CDC demands an heroic explanatory theory.”

If there is a gateway from vaping to smoking, this US trend from CDC demands an heroic explanatory theory. pic.twitter.com/nI1VAnBRKq

In the 2017 survey, the questions will ask more specifically about electronic vapor products (include e-cigarettes, e-cigars, e-pipes, vape pipes, vaping pens, e-hookahs, and hookah pens), such as blu, NJOY, Vuse, MarkTen, Logic, Vapin Plus, eGo, and Halo. In addition to the two questions asked in 2015, another question will be added to evaluate the young’s level of interest with regard to e-cigarette and how it is obtained.

During the past 30 days, how did you usually get your own electronic vapor products? (Select only one response.)

Legal measures to prevent the youth from accessing e-cigarettes