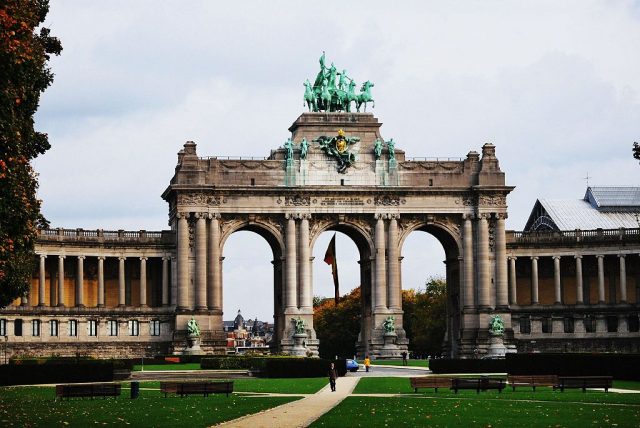 After the Royal Decree transposing the EU TPD in the Belgian law had been suspended, last March, following the appeal by professionals in the sector of the e-cigarette, the entire community was hoping a re-thinking of the regulation in a more sensitive way by the government.

The meeting they attended yesterday confirms that the government is willing to be strict with vaping products and even stricter than the minimal and already constraining EU requirements.

A press release by the Belgian vaping association UBV (Union Belge pour la Vape) indicates that, for any nicotine-containing product:

According to the attendants, a ban on indirect advertisement could extend to online forums and facebook groups. The associations like UBV may not be able to  communicate with users. No exception to vaping ban is foreseen for vape shops. Further information are expected in the coming weeks.

Exactly the same already happened in Poland (and nobody is talking about it).