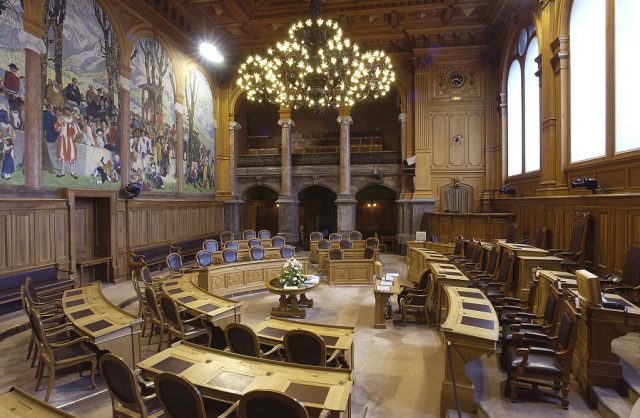 Today, the Council of States recommitted by vote the tobacco products Control Act (LPTab) back to the Federal Council, thereby following the recommendations made by the Committee on Social Security and Public Health (CSSS-E).

In a press release, the Association Helvetic Vape welcomes the decision of the Council of States to follow the recommendations of its Committee and to to treat vapor products separately from tobacco products. The Association declares that the vote is a strong message sent to the Federal to reconsider its anti-smoking policy.

The association considers that referring the LPTab to the Federal will introduce a necessary delay during which different axes should be explored to simplify access to nicotine vaping products to nicotine users.

It is mandatory to include users in the tobacco harm-reduction policy, declares the association: “One quarter of the Swiss population consumes nicotine but essentially in the form of combustible tobacco that are extremely harmful to health. About 9,500 people die prematurely from diseases caused by combustion products of tobacco, not from the nicotine they contain“.

Treating vaping products the same as as tobacco products is nonsense and a trap that protects smoking tobacco industry while preventing a real harm-reduction approach. For more than 10 years, a certain confusion has been maintained by the Federal regarding vaping products and Olivier Théraulaz, the President of the Association said he will focus his efforts to raise public awareness on the benefits of vaping to wean smokers off combustible tobacco products.