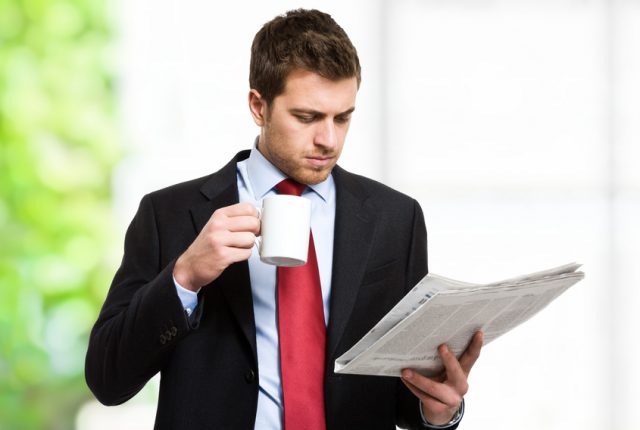 The United Kingdom woke up this morning to discover that, in around two years, it will no longer be a member of the European Union. Following a long and at times hot-tempered campaign, and despite the final polls predicting a comfortable win for the EU, early results showed that the Leave side had picked up far more votes than predicted. The final result was 51.9% for Leave, and 48.1% for Remain – meaning Leave’s winning margin is well below the number of vapers in the UK. With polls suggesting at least 80% of British vapers voted to leave, hostility to the TPD could have played a major part in the result. The government is now under pressure to formally begin the process of withdrawing from the EU.

Of course the big question many have right now is “What does this mean for vapers?” In the short term, probably not much. The TPD has already been rubber-stamped into British law and it will be a while before parliament has a chance to start weeding out unnecessary Brussels regulations. For now the big question is how strictly it will be enforced. The government know how unpopular the TPD is among vapers, and the best outcome in the short term is that it’s quietly allowed to fade away.

Looking further ahead, the UK is now likely to be spared the EU’s proposed e-cigarette tax; imposing it on a country that’s already half way out the door isn’t likely to achieve much. More significantly, an increasing number of EU figures are talking about how the bloc needs to listen to the people more. This could make further tightening of the TPD for the remaining members less likely. Right now it’s a confused picture, but there are reasons for optimism.

At the British Medical Association’s annual conference the doctor’s union overwhelmingly voted through a call for the government to ban the use of electronic cigarettes in public places. The proposed ban would cover shops, restaurants and other enclosed public areas. It was put forward by Glasgow public heath advocate Iain Kennedy, who claims his objective is to protect the public against “passive vaping”.

The reaction to the vote was rapid and uncompromising, with Public Health England leading the condemnation. “Vaping is not the same as smoking,” said drugs director Rosanna O’Connor. “A ban on using e-cigarettes in public places could be damaging, as it may put off smokers from using e-cigarettes to help them quit.” Professor Robert West of University College London stated that the ban could not be justified on public health grounds and was likely to be counter-productive. Vaping advocates, including Lorien Jollye of the NNA, also criticised the proposal.

While it’s disappointing that as well known a group as the BMA should pass such a destructive resolution, few vapers are likely to be surprised. While PHE and the Royal College of Physicians have developed enlightened e-cigarette policies the BMA has stayed firmly trapped in a prohibitionist rut.

The third Global Forum on Nicotine, held in Warsaw last weekend, set a new record for attendance. It also more than lived up to its predecessors as a venue for discussions, advocacy and education.

Sessions were wide-ranging; most focused on the health and social aspects of vaping, but other reduced harm nicotine products are starting to appear and these were covered as well. Particular highlights were the keynote speech by Prof Marewa Glover, Stefan Didak’s presentation on activism and Luc Van Daele’s session on the relationship between vapers and smokers.

As well as giving an excellent overview of the current science the conference was also particularly well attended by vapers. There were at least 70 consumers among the attendees, and many of them spent the time engaging with scientists and health professionals.

US specialist cigarette maker 22nd Century Group plans to market an ultra-low-nicotine cigarette as a quit-smoking tool, with the active support of the Centers for Disease Control. A newly published CDC review of the company’s SPECTRUM cigarettes, which can have as little as 5% of the nicotine content of a normal brand, claims they’re able to make a “major difference” in smoking cessation and harm reduction.

Harm reduction experts have greeted this review with bafflement and concern. The basic principle of tobacco harm reduction is that people smoke for the nicotine but die from the tar. SPECTRUM turns this principle on its head, by giving smokers the toxins and carcinogens that kill them while eliminating most of the nicotine they actually want. This is particularly bizarre given CDC’s opposition to “light” cigarettes, because SPECTRUM is the ultimate light. All the evidence is that smokers would simply smoke more of them to get the desired amount of nicotine, exposing themselves to far more tar, carbon monoxide and carcinogens in the process. The review seems to be driven more by CDC’s ideological opposition to e-cigarettes than by any real commitment to harm reduction.