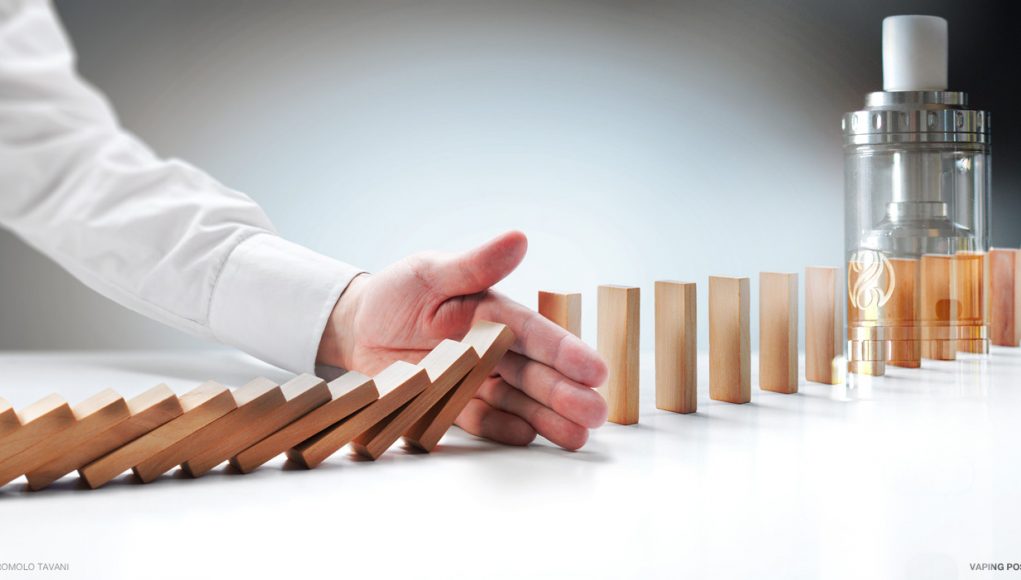 Dr. Ford pointed out in an article published by Nicotine Policy on July 15th that the idea of using substances to alter the senses has been around for centuries, and that it is unlikely that it will come to a halt anytime soon. Despite this being common knowledge, she continued, there is an incomprehensible dogma that surrounds drug policy. Ford feels that in the same way that illegalization, and lack of information and tools, in relation to drug use put drug users in serious danger, lack of information and heavy regulations that limit access to vaping products, put smokers who could make the safer switch to vaping, put their lives at peril as they keep exposing their bodies to tobacco smoke.

Ford went on to refer to the study published by the Royal College of Physicians which found that the health hazards when using a vaporizer are unlikely to exceed 5% of those that come with tobacco smoking. She referred to the fact that policies of drug prohibition have not decreased drug use, but only led to the lucrative drug industry, which makes billions of dollars, end up being turned over to criminals. In the same way Ford continued, restricting access to vaping products is just serving the cigarette companies, by ensuring their stability, while six billion people perish yearly from smoking.

This view opposes what anti-vaping advocates, (or the so called “ANTZ”), say about vaporizers, who simply see in them a threat to public health, with unknown long term effects and a potential gateway effect among youngsters, who could switch from vaping to tobacco. Stanton Glantz is considered at the forefront of this line of thought declaring this month that e-cigs were ⅓ to ½ as bad as cigarettes.

Evidence instead of Dogma

The article was concluded by mentioning that” there is no evidence to support the claim that harm reduction interventions like e-cigarettes encourage smoking”, and that in the this day and age evidence should outplace dogma in matters of health prevention and reducing death rates. “Health and only health must be at the heart of all policies related to drug use and this includes smoking tobacco”.