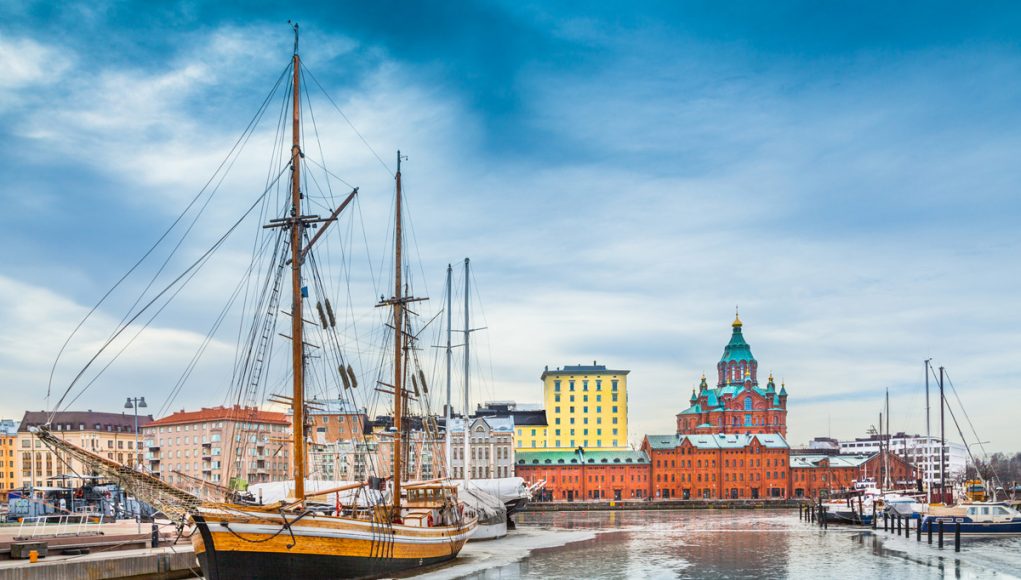 The new regulations, most of which are part of the EU’s Tobacco Products Directive of 2014, bans the use of any flavouring in tobacco products, forbids smoking in cars with with children under 15, and ensures that tobacco packages are at least 65% covered by health warnings, front and back.

Electronic cigarettes will be subject to the same regulation as tobacco products.Ministry of Social Affairs and Health, Finland

The Ministry of Social Affairs and Health for Finland said “Electronic cigarettes will be subject to the same regulation as tobacco products.” Amongst other things, this means that  purchasers of vaping products will be subject to the same age limits as smokers. E-liquids may not contain any added flavors, and vendors will require a licence to be able to sell their merchandise.

The most controversial article in the Tobacco Act is the aforementioned regulation that bans the  use of “tobacco products” in outdoor spaces. This clause is not included in the EU directive, and will be enforced as of the beginning of 2017.

It is important to point out that in addition, vaping will be prohibited in non-smoking areas, therefore vapers will be forced to share spaces with smokers when using their e-cigarettes.

A contrasting opinion based on research

After conducting a study that found vaping to be at least 95% safer than smoking, Public Health England (PHE) has become increasingly supportive of vapers using e-cigarettes as a smoking cessation tool, and feels that asking vapers to share confined spaces with smokers “undermines their effort to quit”.  The PHE agrees that forcing smokers outdoors has exposed young adults and children to smoking, and this should be avoided where it comes to vaping, however it thinks there should be specific spaces assigned for just vaping.

What is to be expected?

Many are expecting major conflicts to arise over this, as building associations in Finland, will now just be able to go ahead and apply for a prohibition, and many residents feel that they should be able to do what they want on their property as long as not imposing on others.

Jenni Hupli, head lawyer at the Finnish Real Estate Federation, says that that the idea of bans for individual apartments and their outdoor spaces does not make sense. However her organisation  believes that a majority of homeowners in a building should be able to apply for the ban if it is agreed upon. The Finnish Real Estate Federation is hoping for more “precise directives” on the implementation of this clause, so to be able to deal with this situation effectively.