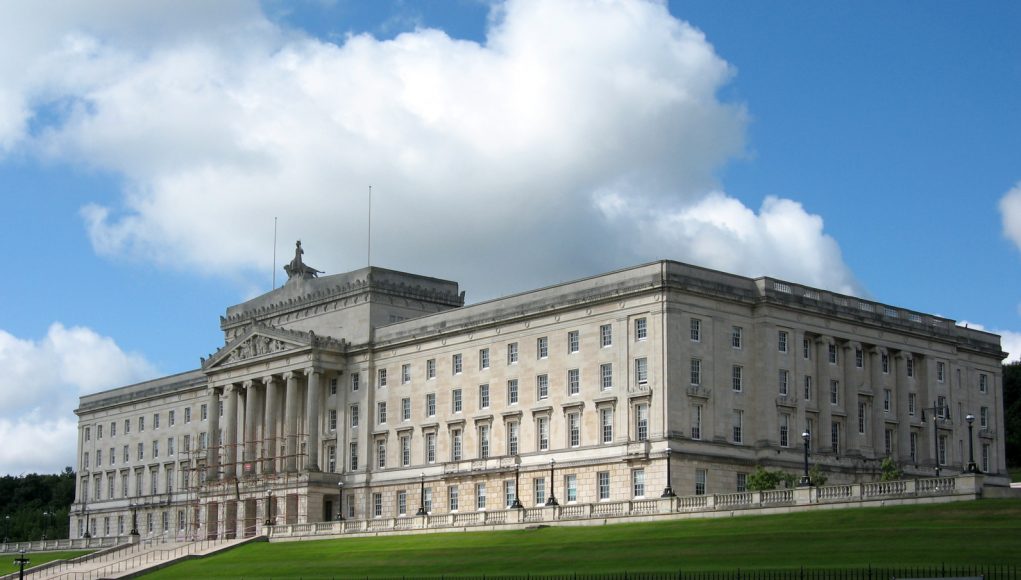 The above motion was included in a tax strategy paper published by the aforementioned department, outlining a number of tax plan options. However the department feels that “the implementation and collection of such a tax would be difficult given the wide variety of ways in which these products are supplied to the consumer”. The Department of Finance goes on to mention that another impediment would be the fact that “many sources consider e-cigarettes to be a cessation tool and certainly less harmful than cigarettes.”

Public Health England and Cancer Research UK are amongst such sources. Besides many other studies that prove the benefits of switching to vaping in a bid to stop smoking, the two above have even teamed up, to discuss a study which found that although not completely risk free, vaping is at least 95% safer than smoking, and vapers should be supported in order to not revert back to their old deadly habit. James Reilly, Ireland’s former Minister for Children and Youth Affairs, insisted that should evidence be found that vaping products carry health hazards, safety measures would be taken.

In parallel to the tax strategy document release, The Department of Health is preparing their own bill on the introduction of a licensing system in relation to the sale of any tobacco products, and non-medicinal delivery systems which include e-cigarettes. This system would prohibit the sale of the above to minors under 18, and the availability of such products at vending machines and other mobile units.

Tax on tobacco products may not yield enough revenue afterall

The tax strategy paper acknowledges that Ireland has the second-highest excise duty rate in Europe. However the Department of Finance added that there are concerns that this may not necessarily lead to higher tax returns, as the inflated prices encourage the consumers to quit all tobacco products altogether.