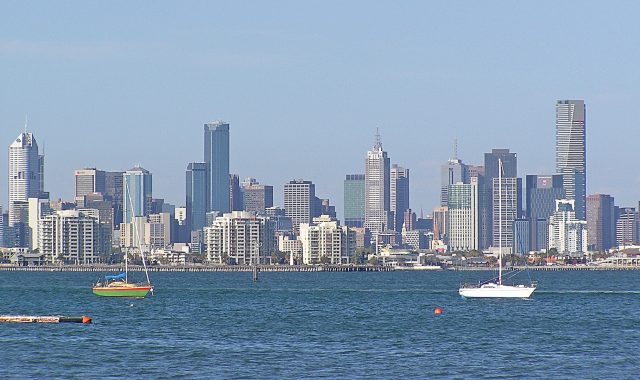 In the ongoing debate about vaping, many health experts, organizations and health centers such as Georgetown Lombardi Comprehensive Cancer Center in the US, and the Royal College of Physicians in the UK, have released studies stating that vaping is a healthier alternative to smoking, whilst others remain sceptical and use arguments such as the possibility that the use of e-cigarettes could be a gateway to smoking in teens, even when such theories are proven inaccurate.

What are the opinions on both ends?

Amongst the crowd was Sex Party MP Fiona Patten, who insisted the new legislation needs to be reviewed, suggesting, “Let’s protect children but let’s protect adults by allowing them to vapourise,” in reference to the law that bans sale of vaping products to children. Another familiar face was that of University of NSW Associate Professor Colin Mendelsohn, who only yesterday wrote an article on the Sydney Morning Herald,explaining why Australia should follow New Zealand in lifting the ban over vaping products, pointing out that when used as a smoking cessation aid, “It’s a unique technology that works much better than other treatments,”. Many amongst the protesters, such as vaping shop owner Paul McNamara feel that the government is doing the opposite, making it impossible for smokers to give up the deadly habit, as vaping products cannot be displayed properly in stores, amongst other things.

In contrast to the above was the voice of Emeritus Professor Simon Chapman, from the school of public health at Sydney University. Chapman cited American studies from the Centers of disease control and prevention that illustrate a substantial increase in e-cigarette use among students in grade six to eight during the years 2014 and 2015. Although Chapman agrees that vaping is most certainly safer than smoking, he is concerned that we do not know enough about vaping and what its long term effects maybe. He also sounded concerned about the fact that “major tobacco companies had entered the e-cigarette market in some countries overseas“, whilst other experts would agree that it is precisely these current bans on vaping that are perpetuating Big Tobacco companies’ success.

Amongst the crowd many pro vaping banners could be seen, such as “vaping saves lives” and “bullied for smoking bullied for quitting”, whilst  the chiefs of Quit, Australian Medical Association, Heart Foundation and Cancer Council wrote to the Australian MP’s in favor of regulating e-cigarettes, quoting data showing that curiosity was the most common incentive for Victorians to try vaping. The health groups also pointed out that should the Therapeutic Goods Administration consider e-cigarettes an effective smoking cessation aid in the future, the current regulations would not impede their use.

In the midst of all these different opinions, the proposal that is being put forward by Therapeutic Goods Australia, to exempt nicotine of a concentration of 3.6% or less from Schedule 7, is welcomed with open arms. This proposal which will be presented at an Advisory Committee on Medicines Scheduling meeting, aims to remove the classification of the substance in question as a dangerous poison, bringing hope to the vaping industry, and most importantly to Australian smokers who are relying on vaping to curb their addiction and quit the deadly habit of smoking, and who till now had to rely on obtaining vaping products either from abroad, or from unsafe and unreliable sources on the black market.