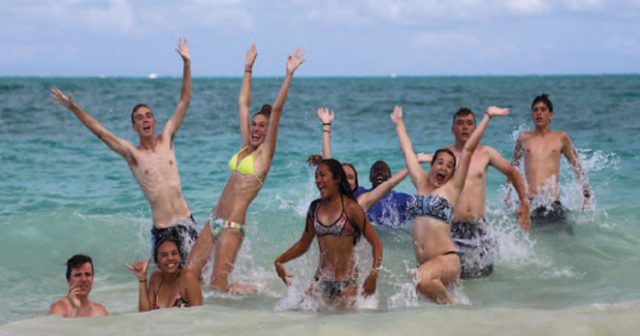 Over the last 25 years, prevalence of smoking among teenagers has declined to reach its lowest level ever.

This success is however shaded by a worrying increase of the prevalence of e-cigarettes above any other tobacco product. However, no study has succeeded to date to demonstrate a causal relationship from vaping to smoking. Hence, the potential gateway effect from  vaping to smoking remains an illusion that is put forward by politicians to stifle vaping and sustained by junk science.

Junk Science is used to describe scientific data, research, or analysis considered by the person using the phrase to be spurious or fraudulent. The concept is often invoked in political and legal contexts where facts and scientific results have a great amount of weight in making a determination.

Old  grumpy anti-vaping advocates could pretend “it blows away the assertion made by e-cig enthusiasts that kids who start with e-cigs would be smoking conventional cigarettes anyway.” But it is only forgetting that the methodological approach of this longitudinal survey is fuzzy. We discussed in length the relevance of Dr Wills’ conclusions and it appeared that vaping could not be related to smoking with a causal effect from this kind of data.

The Gateway Effect of vaping: A hot topic in Hawaii

The most dramatic, here, is that the such research is carried out on public funds and brings nothing relevant to science. It however brings charcoal to the regulatory bodies that are greedy of clear demonstrations when they serve their interests but who can hardly distinguish between robust and misleading conclusions.

For example, in the lawsuit of the vaping industry against the FDA, the misleading argument that vaping is appealing to the youth and that the youth is getting addicted to nicotine through vaping, then naturally tempted to smoke, comes back regularly. 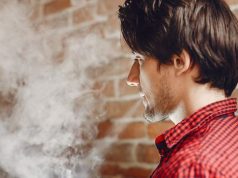 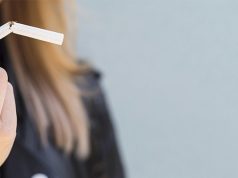 The Importance of Considering E-Cigarettes as Harm Reduction Tools