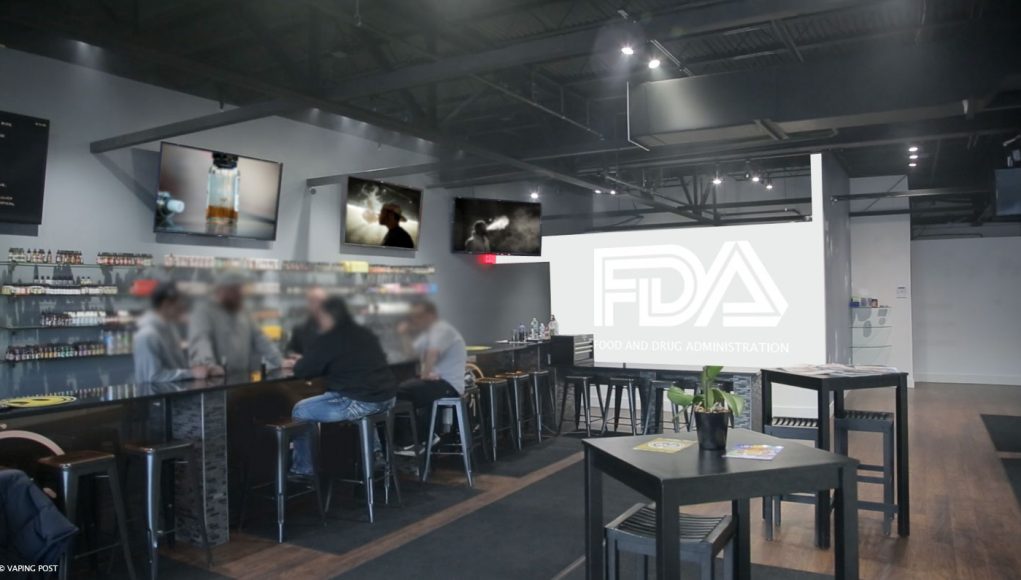 What duties Vape shop workers are and are not allowed to do post August 8th is a very grey area for the time being – some may disagree, but no one seems to truly know the exact details on what is restricted and what is permitted. There have been complaints from Vape shop workers about the regulations diminishing the value of their duties. Regardless, is the FDA intentionally trying to discourage Vape shop workers from doing their jobs?

Is Vape-Shop Harassment a Reality?

Following the date of 8/8/16, there has been some chatter in the online vape community that Vape shops would begin to see much more enforcement of the regulations in the form of harassment, either by the FDA or any other anti-Vaping faction.

Coincidentally, a reliable Vaping advocate had an interesting story to tell The Vaping Post about a recent incident in the shop he’s worked at for years. For obvious reasons, this Vape shop worker and advocate chooses to remain anonymous, but he assures us that the area in which he lives and works has been seeing certain types of harassment throughout their community of vape shops.

These shops have been forced to warn the other shop’s workers of undercover-types coming into their places of business. They either remain undercover or reveal themselves after witnessing something they don’t like or don’t want to see. The most detailed information concerning what is able to be revealed is that these scenarios are unfolding in a particular region of the country. This region would be on the East Coast of the U.S.

In no specific terms, tales of shops being harassed are popping up here and there every so often, but those are just the stories people choose to share. Are they sharing false information? It is highly doubtful, but nothing is out of the question with the various oddities being produced by the frustrated attitudes and irrational behaviors of certain individuals or specific groups in the online vaping community. Regardless, we know that the story you’re about to read is indeed very much a realistic description.

What every vaper needs to know is that the Vaping community is an online community. What every vaper must remember is that they represent a global community and from disagreeing with the FDA regulations, it becomes more of a national community with many different locations all across the country where Vaping has become somewhat popular or largely polarized.

Hence, each area we all live is very, very different from one another. Regardless, it may be safe to assume that harassing Vape shops is merely just a minor development, but in hindsight, it will surely become a major problem if left unchecked.

In most cases, where you live is far different from the neighboring area less than perhaps 50 miles away. Imagine the differences in lifestyles of those who live in Utah as opposed to those who live in Colorado – the strangest factor about this scenario, those two states border each other. Utah residents can no longer order vapor products online while Colorado residents can walk out their door and buy a product that is an 88% THC concentrate. Different strokes for different folks since some can legally take tokes.

Complying with the new FDA regs

A number of fines have already been given out to several shops.

In order to remain compliant, many shops have hung-up signs which explain to customers that the newly instituted FDA regulations forbid the shops from offering free samples, repairing devices, building coils, etc. The regulations, apparently, go so far as to forbid workers of Vape shops from using any kind of language that may suggest that Vaping is safer than smoking. One might think forbidding others to speak about certain topics in specific ways is down-right unconstitutional.

A number of fines have already been given out to several shops in the area initially in question, where our source works as a vape shop staff member. No matter what the fine amounts were calculated at, these specific shops were not necessarily complying with the new FDA rules and regulations.

For instance, the circumstances in which they were given fines dealt with the fact that certain shops were still building coils for customers. Most shops know that this is now restricted, yet there others who don’t know or don’t care. Either way, for those shops remaining compliant, it must be frustrating since the non-compliant shops might be damaging the compliance progress.

Let us for a moment reflect back to the signs that many shops have been posting up in their shops. Some shops have been repeatedly harassed and told to remove the signs. However, several Vapers may not be aware of the regulations, many people have much larger lives outside of Vaping and have no time to follow all the Vaping news. Even though every vaper should be an advocate, some may not have that option.

“They wrote some information down on a notepad and then left”

Taking all that has been discussed into account, the Vape shop worker who works on the East Coast, recalled an odd situation occurring at his work just last week. When we spoke with him, he had this to say:

“So, I came in this morning at 11 o’clock and about 11:10am, two young adults and then a man and a woman, all walked in and asked if they could sample juice and I told them with the tax, it would be $0.25 and they could sample the juice. They said it was no problem – then another woman entered the shop. In the meantime, the younger adults wanted to buy a unit, so I took it out of the display case. He paid for it, opened it up and I properly walked her through how to use it. At that point, the couple said that they were from the FDA and that what I was doing was illegal.”

The vape shop worker proceeds to recall the event by clarifying:

“Then, I showed them the sign we have hanging up to inform customers of the new FDA regulations – I said I didn’t touch the device, I didn’t suggest any nicotine level, but they said that the signs that I have need to be taken down and I said I refuse to take them down. They wrote some information down on a notepad and then left. I don’t really want to say that it blew my mind, but I could have almost went to jail, so I was really upset, we’ve done everything we can for compliance and we’re still feeling a great deal of aggravation because of harassment like this.”

“They told me what I was doing was illegal”

Considering this, the Vape shop worker had more to share, he continued, “I can’t wait to see if they come back again today, but I can tell you this – they were first sending in younger-looking kids and the minute they walked in the door, I asked them to please show me their ID before I do any kind of business with them and I think that’s what pissed them off. To begin with, I’m probably the first shop worker in the area that actually asked to see ID. Seriously, all these shop owners have their heads up their asses. It’s unbelievably irresponsible to not card young-looking people.”

Given the current economic climate and crafty criminals in the U.S., it is not out of the question to rule out whether or not these people were truly from the FDA or perhaps just acting as if they were. This is only being pointed out because of all the suspected scams within the vape industry going on nowadays, it wouldn’t be surprising if some scammers were out there plotting to target groups that may be experiencing anxiety and fear, which would certainly fit the mold of the vape community currently.

“Believe me, I was losing my s*** when they told me what I was doing was illegal.”

When we asked the shop worker, who chose to remain anonymous for the time being, if he got their business cards or asked to see their credentials, his reply was understandable. He responded by saying, “You know, it got so heated so fast that I didn’t get these people’s names, but they’re sending our owner a letter, so I’ll have some reference to their identities at that point and then I am absolutely going to take it up the chain. I got nothing to lose man.”

“Believe me, I was losing my s*** when they told me what I was doing was illegal. All because some woman had a question about a device, who I assumed was an ordinary customer just buying a mod. All I was trying to do was my job. She was holding everything and I was explaining to her how to go about doing what she needs to do without touching anything and they started to throw out accusations. All I said was that I can give her guidance, but I can’t touch the device it says it right here on the on the sign and then that’s when they told me they wanted those signs to be removed. I’m guessing they don’t want the NEW vaper to know the laws.,” the shop worker clarified.

Though one thing is certain, the regulating did officially begin.

It’s situations like this that Vapers will most likely be hearing much more about. Never was there a day where anyone thought that vape shop harassment would be a topic in which journalists would have to cover. We may all be seeing more articles and hearing more stories similar to the one we just were exposed to. It seems scenarios like these tend to cause Vape shop staff members to feel as if they are targeted to create the perception that having a staff is no longer needed. If that is the case, then the concept of workers feeling violated is understandable and unnecessary.

The U.S. is supposed to be a symbol of democracy and the best representation of how a free market operates. Well, these tactics and scenarios of harassing businesses seems quite dysfunctional and far from democratic. Nothing is ever what it seems. One can only hope that the Vape community finds common ground in such circumstances, producing a more unified movement. Let’s hope we don’t have to cover stories like this ever again. Though one thing is certain, the regulating did officially begin.

Final note: due to the possible confusion about all the duties in which Vape shop workers are now restricted or permitted to carry-out, there will be a follow-up article containing detailed information about what it is exactly that the workers are or are unable to do for their customers post-August 8th.

What political party is most anti-vaping? The ONLY people I have seen advocating for vapers rights are Republicans, which I find strange.

A customer has the RIGHT to know how to fill it and how to change coils. What kind of apparatus suits their work, environment, etc. Battery size, wattage etc. 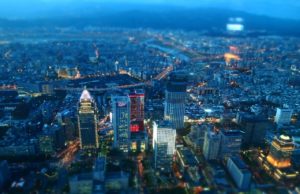