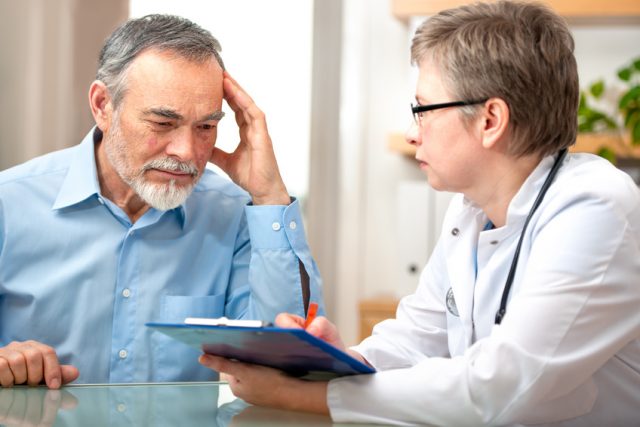 A research team from the University of Minnesota and the Medical University of South Carolina leaded by Dr Ellen Meier addressed the issue of behavioral/sensorimotor replacement for cigarettes by surveying smokers to whom were offered first generation e-cigarettes.

The 24 participants (average age 48.5, 75% males) entered a 3-week a double-blind randomized crossover protocol during which they were offered, after a week of smoking, a first generation e-cigarette that contained either nicotine e-liquid or a placebo. Vaping and smoking were surveyed during the following two weeks and the authors questioned the participant about their perceived reward from e-cigarettes and intentions/confidence to quit.

The e-cigarette helped reducing dependence and craving for tobacco

The results indicate that after starting to vape, satisfaction from smoking and smoking’s ability to reduce cravings decreased compared to their last week of smoking. Behavioral dependence to combusted cigarettes also decreased with vaping active and placebo e-cigarettes.

This study shows that nicotine supply by e-cigarette may not have the prime role in smoking cessation when e-cigarette is used in combination with tobacco smoking. The researchers argue that first generation models “provide an important behavioral/sensorimotor replacement for cigarettes, regardless of nicotine delivery, but substantial substitution may be minimal when smokers are only asked to use ad libitum”. At the Mayo Clinic Rochester, for example, patients were offered to switch to vaping in order to reduce the risk of complications after their surgery. The practicians noticed that vaping decreased by almost 50% the number of cigarettes smoked per day, on average. About 1 out of 2 patients who tried e-cigarettes declared he would continue vaping. Cigarette abstinence was even reported by 1 out of 6 smokers who used the e-cigarette during the study.

Potential differential patterns of smoking and vaping will further be assessed by the authors with newer models since they have been shown to provide a more efficient nicotine delivery. This is what has been concluded by Dr Konstantinos Farsalinos when studying nicotine delivery by atomizers with refillable tanks, cartomizers (first generation of devices also called “cigalike”, using a sealed cartridge), Nicotine inhaler and Tobacco cigarettes.

I went from 3 pks of cigarettes a day to zero overnight thanks to vaping. Nov. 1st 2013 was the last time I smoked a cigarette and I have no desire to ever smoke again. I tried every method I could get my hands on to try to quit but vaping was the only thing that worked. I no longer get winded walking up a flight of stairs and the only health problem I’ve had since I quit smoking is a sinus infection. It’s such a shame that the FDA wants to take it all away. Vaping saved my life and could also save a billion more lives #abillionlives