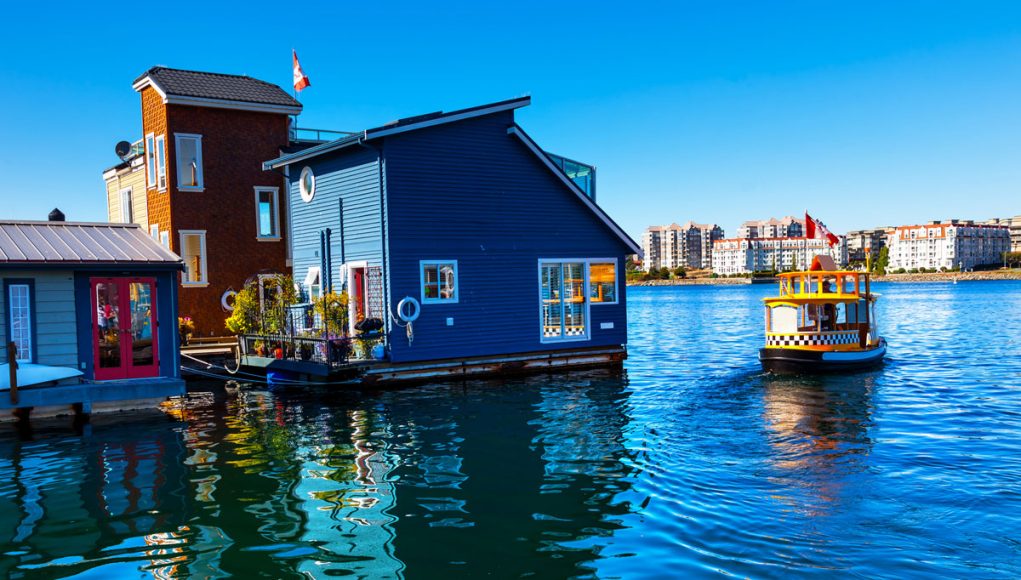 As this motion comes into play tomorrow on the 1st of September, Professor Tyndall executive medical director of the B.C. Centre for Disease Control and a professor at the University of British Columbia, penned his thoughts about the adverse effects of smoking in vast detail.  He believes that this habit is one of the biggest health challenges faced in Canada and internationally, with most diseases being triggered or worsened by the habit. Yet, it is legal. Smoking kills more than 50% of its long term users and costs the Canadian healthcare system 4.4 billion dollars annually. The medical director mentioned that although the region claims very low smoking rates in comparison to the rest of Canada, it is still tragic that approximately 7 percent of its population will be killed by cigarettes.

The medical director went into great depth when describing the different initiatives that were put in place to aid smokers curb the habit, amongst which increased taxation of cigarettes and advertising restrictions. However, he notes, progress has been very slow and although there are many smoking cessation tools, e-cigarettes should be considered as an effective aid. Many ex smokers have claimed they finally found a method that worked for them by switching to vaping, with many attributing this success to the fact that vaping mimics smoking.

The above goes inline with what Bill Godshall, executive director of Smokefree Pennsylvania told Allegheny County Board of Health earlier this month during a public hearing to discuss a proposal to ban vaping in public spaces in Allegheny.

Like Godshall, Tyndall agrees that the regulation of electronic cigarettes is appropriate and that these products should not be available to young adults, however he urges the authorities to consider them as an effective smoking cessation tool. He mentions how the majority of smokers have incessantly tried to quit the habit with little or no success, and how vaping could change this and substantially improve public health and alleviate the health care system from the burden caused by smoking. Although unclear what the new regulation entails completely, Tyndall seems to believe that it will not impede vapers in anyway. Since this motion is mainly focused on limiting sales and exposure of vaping products to minors, his only concern is that it will drive the latter to purchase these products online where they are still unregulated.

A plea to make vaping products available to smokers

Mark Tyndall concluded his argument by referring to the often mentioned study by Britain’s College of Physicians that found vaping to be at least 95% safer than smoking. He said that while data is still being collected about the long term effects of vaping on physical and social health, there is absolutely no doubt that smoking leads to “chronic illness and death”. Therefore now that young people are safe with these regulations in place, attention must be turned to smoking adults and ensuring that they have access to vaping products in a bid to help them quit their deadly habit.