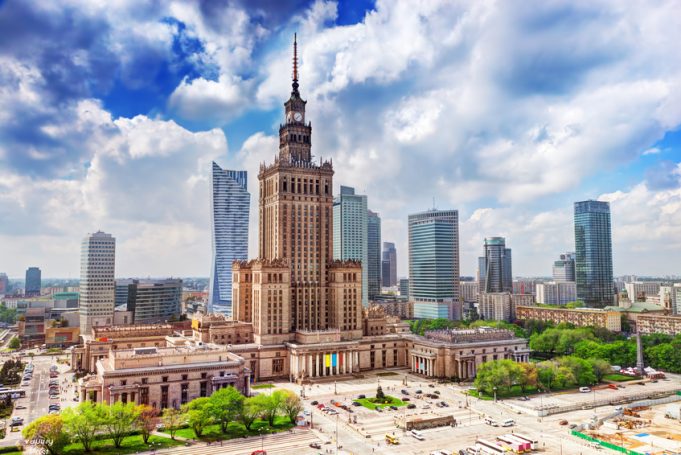 Sales of e-cigarette are now prohibited to minors in Poland. It was one of the propositions voted by the Parliament last July. Purchasing e-cigarettes on the web and in vending machines are also forbidden in the country.

Among the other measures that came into force on September 8, 2016, is a ban on vaping in public places where smoking is forbidden. The Polish representatives decided to consider vaping in a similar manner as smoking at to submit the e-cigarette to the same constraints.

This regulation is anticipated to have a negative influence on the e-cigarette market that represents €115 million per year in Poland, where smoking rates are in the higher range, around 28%, according to the Eurobarometer.