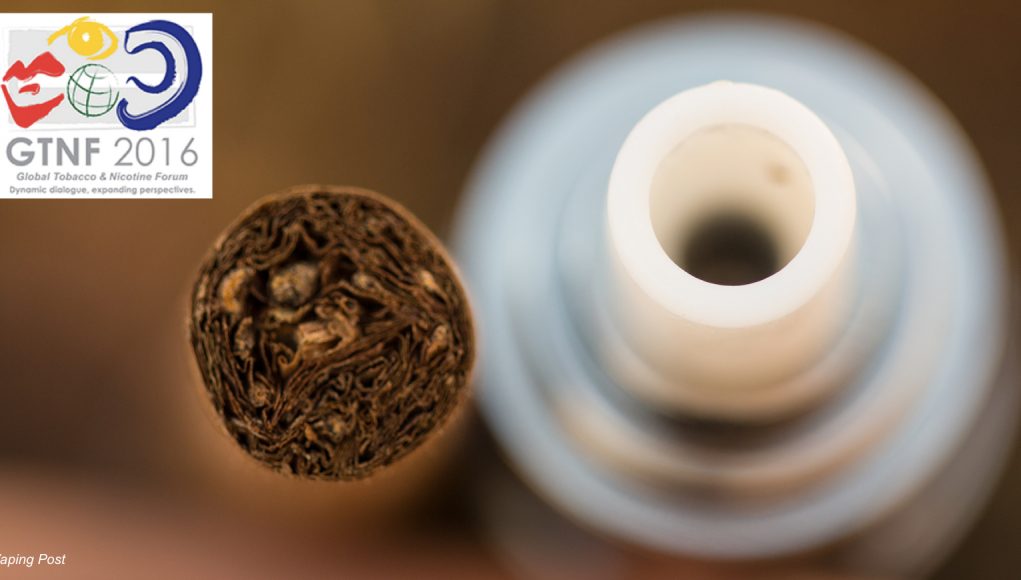 From September 27 to 29, the Hotel Metropole, located on the famous Place de Brouckère in the historic center of Brussels, will host the Global Tobacco & Nicotine Forum (GTNF) for its second edition in Belgium since its Brazilian launch in 2008, in Rio de Janeiro.

The event is organized by Tobacco Reporter magazine, an international monthly publication for the tobacco industry and Vapor Voice magazine the companion publication that addresses a rapidly changing business and regulatory landscape.

During those three days, unintended consequences of regulations and tobacco harm reduction are some of the themes where e-cigarette may be central. Orators from PMI, JTI, BAT and Reynolds will be side by side with e-cigarette advocates like David Sweanor or Clive Bates.

Two Plenary sessions are also scheduled on Wednesday and Thursday before lunchtime:

Other sessions will be dedicated to black market, as we know that it is one of the unexpected consequences of FDA’s deeming rules, “The pros and cons of differing approaches to e-cigarette regulation: Public Health England and the FDA” and “Current state of tobacco harm reduction and ways forward”. The closing speech will be leaded by BAT’s scientific director, David O’Reilly.

In a message on his blog, Dr Konstantinos Farsalinos informs that some scientists who were invited to attend the meeting have received letters from the organizations Campaign for Tobacco-Free Kids (CTFK) and European Network for Smoking and Tobacco Prevention (ENSP) to discourage them from attending the event. A practice that is qualified as “inappropriate” and denounced by the cardiologist who finds that scientific meetings offer an opportunity to exchange with other scientists to make progress. The core of the issue is the financial investments of Big Tobacco companies on the electronic cigarette market and their contribution to research and development in the domain.

The researcher recommends to these organizations to attend such meeting where their voice can be heard. He urges “the need for scientific debate“, he adds that “Scientists need to influence, press and even encourage the industry to change course and switch to the development and marketing of safer and more effective harm reduction products.”

In a more recent release by Forbes, Sally Satel qualifies as “shameless” the attempt of these organizations to censor scientists in the name of tobacco harm reduction.

“Is this what public health and smokers deserve?”Dr Konstantinos Farsalinos

Dr Farsalinos puts the debate to a higher level and not only denounces the attempted censorship but also the “insults, direct or indirect threats and attacks on the scientific, personal and professional integrity” when scientists adopt a open-minded position regarding Big Tobacco science. A “New Deal” perspective is opposed to “obscurantism and McCarthyism“, as a demonstration that history is recycling good and bad aspects.

“The current situation of parallel monologues (avoiding direct confrontation), the “political game” which is distanced from science, and the media hunt to intimidate smokers and to promote unsubstantiated claims need to stop.”Dr Konstantinos Farsalinos