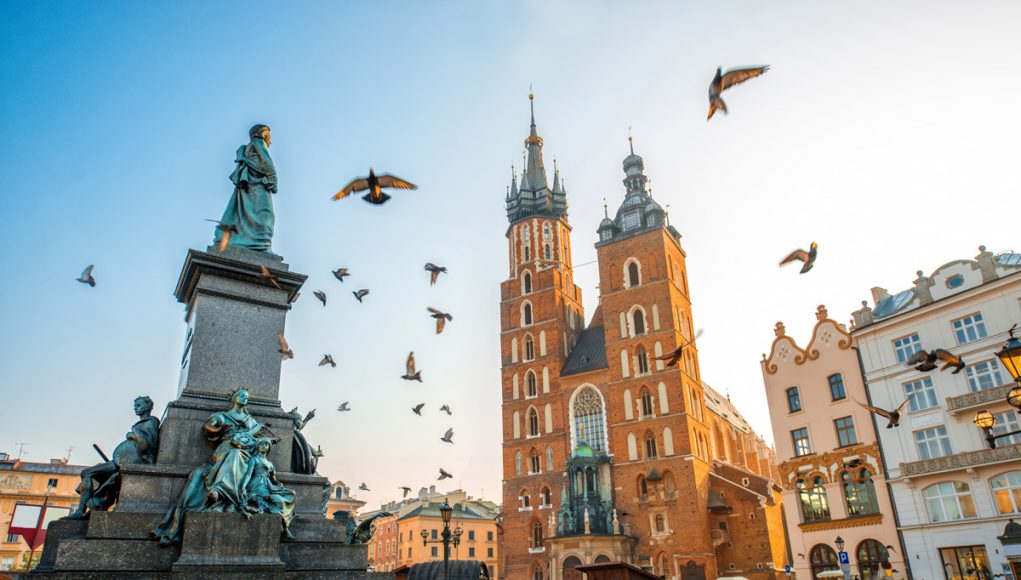 Poland, the 6th largest country within the European Union, has chosen to not only take on the EU’s Tobacco Products Directive but to add on it’s on heavy directives making it extremely hard for local business to thrive, and in turn for its consumers to have access to these products. Here is a simplified version of the main rules :

In addition to the above there are several product restrictions which focus on the contents of these vaporizers in terms of quality and sizes, and also various labelling and packaging requirements

In response to these regulations

Professor Sobczak, published a paper which concluded that e-cigs are safer than their combustible counterparts. This was sent to the Ministry of Health, but no response was received.
Freelance science journalist and lecturer at the Department of Chemistry, Adam Mickiewicz University in Poznan, and chemist, Miroslaw Dworniczak, thinks that the problem lies in the fact that Poland’s current Health Minister, Dr. Konstanty Radziwiłł, “is well known for his hatred of e-cigarettes and used to say frequently that e-cigarettes are as bad as conventional ones – possibly even worse.” adding that the additional restrictions on vaping products were implemented under his direction.

Inline with several findings obtained from studies carried out internationally, amongst which the renowned one carried out by Public Health England, Professor Andrzej Sobczak, from the Silesian Medical University, published a scientific paper which concluded that e-cigarettes are much less hazardous for our health than their combustible counterparts. Sadly, this study that had been in process since 2011 was sent to the Ministry of Health, but no response was received.

What is the treat?

The fear is that Poland will face the same challenges as Italy did a couple of years back when the vaping industry crashed after the government implemented harsh regulations. With things recovering in Italy, the hope is that in light of all the new research that keeps flooding in favour of e-cigarettes, the Polish government will hopefully one day soon, also see the light.