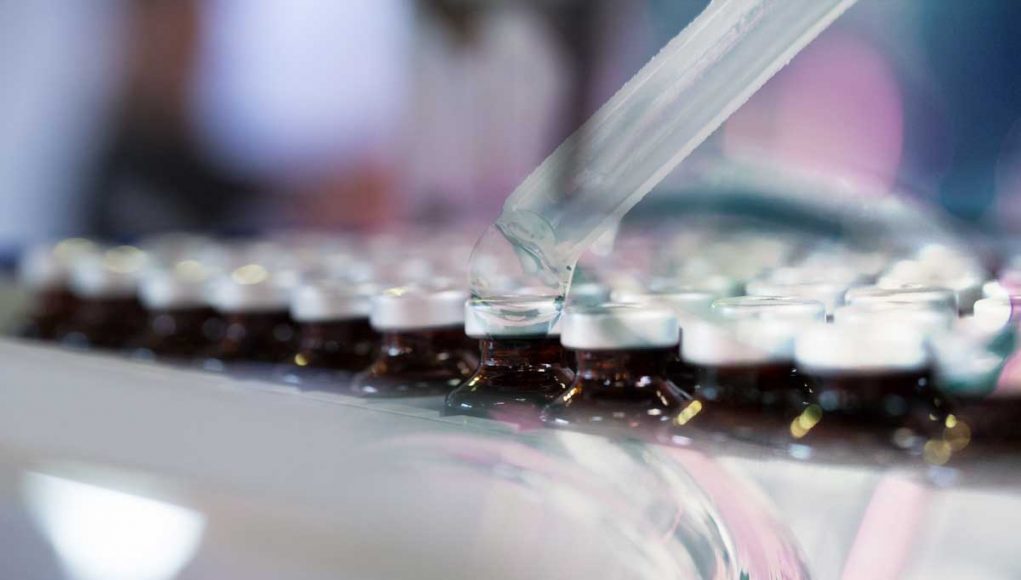 Legislators aren’t looking at the evidence, however, and one of Scotland’s councils has just introduced a ban on vaping anywhere on its property. This contradicts UK government advice, but with no help in sight from allegedly supportive groups like ASH Scotland, vapers are powerless to fight against it.

Some pressure groups in the UK have recently been complaining that the popularity of NHS stop smoking services is falling. They say this is a worrying development; some vaping advocates counter that they’re just worried about the loss of tobacco control jobs. Now a team at University College London has found that the decline in visits to NHS smoking cessation clinics isn’t matched by a fall in quit attempts. In fact the number of smokers who try to quit hasn’t changed – but, thanks to e-cigarettes, more of them are succeeding.

The study, partly funded by Cancer Research, found that both smokers and those who’d recently quit were significantly more likely to stay smoke free if they started vaping. They were also less likely to use over the counter NRT, or other less effective quit aids, alongside their e-cigarette.

An Indian study released on Monday gives more support to vaping as a quit method. The researchers, at India’s North Eastern Hill University, used a similar multi-criteria analysis to the PHE work that found vaping to be 95% safer than smoking. Their results support PHE’s conclusions, showing that vaping is far less harmful than lit tobacco and finding “minimum health and safety concerns”.

After analysing smoking rates in countries where e-cigarettes are easily available, including the UK, USA and France, the Indian team also concluded that vaping is an effective aid to quitting cigarettes.

E-cig vapour causes “little or no damage” to lungs

Tests have found that while cigarette smoke can harm or kill the cells that line a lung, e-cigarette vapour caused no detectable effects on the same cells. A paper published in Toxicology Mechanisms and Methods demolished claims that vapour is as harmful as smoke, and gave further backing to health experts who say vaping is much safer than smoking.

To check cell responses scientists collected extracts of both cigarette smoke and e-cig vapour, then applied them to lung cells at increasing concentrations. Even a low concentration of smoke extract caused oxidative stress, and higher doses killed the cells. However, even the strongest solution of vapour extract had no effect that the researchers could detect.

On Monday, Scotland’s Aberdeenshire Council introduced a wide-ranging new smoking ban that makes no distinction between lit tobacco and vapour products. It’s now forbidden to use an e-cigarette in or around any area that’s owned by the council. This includes car parks, council buildings and their grounds.

The legal status of the ban, as it applies to e-cigarettes, is unclear; while the council is legally entitled to ban vaping on any property it owns, it’s unlikely they have the power to impose fines on anyone who doesn’t comply. UK Smokefree legislation doesn’t apply to vapour and the government has no plans to change this sensible position; however, Scotland’s ruling SNP may take a more authoritarian line.

In England, official guidance is clear – there’s no justification to include vaping in a smoking ban. Health is a devolved issue, though, so it’s easier to ignore this advice. ASH Scotland has been asked to oppose the ban by the New Nicotine Alliance, but has so far failed to respond.

Most of the news coming out of India looks bad for vapers, with state governments increasingly clamping down on sales and even possession – a vendor in Punjab was recently sentenced to three years in jail. The official line is that India needs to be rid of a new nicotine delivery system; the reality is that there are at least 120 million smokers in the country, and the most common form of tobacco is the bidi. These leaf-wrapped herbal cigarettes deliver massive quantities of carbon monoxide and tar, and are far more dangerous than conventional cigarettes. They’re also cheaper, leading to widespread use among the poor.

Now a large survey carried out by a non-profit has found that 66% of smokers in India see e-cigarettes as a positive alternative to tobacco, and 69% would consider switching if they were legal and easily available. Eighty percent thought it was wrong for the government to ban safer alternatives and more than 75% thought they should be actively promoting them. While India’s current anti-vaping reputation is well deserved, the experience of New Zealand shows how public pressure could change that in the future if vapers make themselves heard.

Indian smokers in favor of vaping