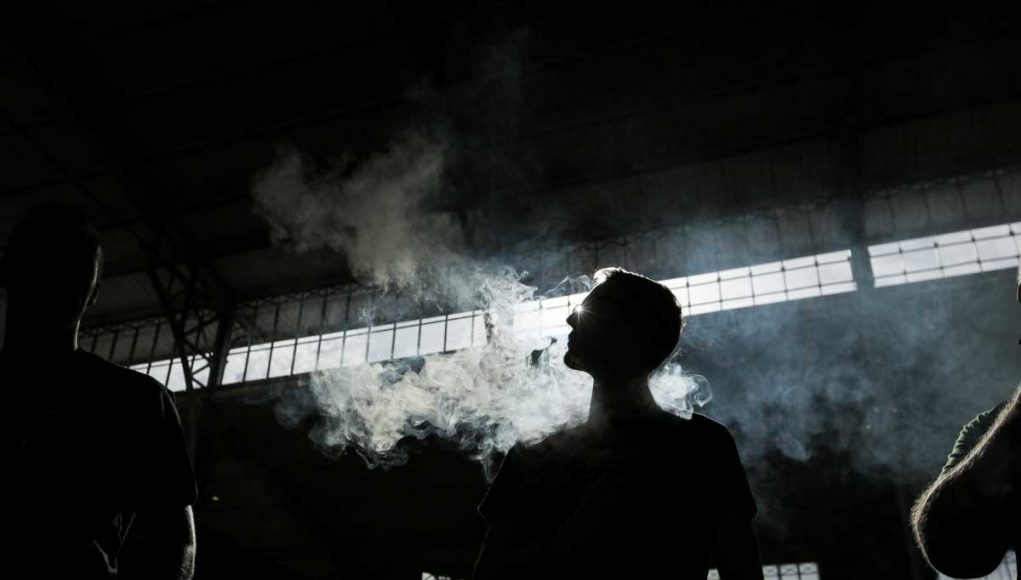 By successfully programming vaping machines that mimic the action of vaping in a laboratory, more realistic results are produced, hence any toxic substances emitted can be closely examined and compared to those emitted by tobacco cigarettes. This leads to a detailed, and factual examination of the potential vaporizers hold as smoking cessation tools.

The technology used for this test is called Smoking Analyser (SA7), and was initially created to examine cigarette smoke. Two types of vaping devices were used, the Vype cig-a-like and the Vype ePen, and sixty current e-cigarette users took part in the study, by visiting the research lab on two separate occasions and using the device of their choice from the two available.

With studies all over the world proving that vaping is a safer alternative to smoking, and that it is an effective smoking cessation tool, is this just a case of BAT wanting a piece of the pie? Just last month they have released a study which they claimed proved that e-cigarettes are 92% to 99% less toxic than tobacco cigarettes, clearly this goes inline with the study released by PHE.

Last month BAT released a study claiming that e-cigarettes are 92% to 99% less toxic than tobacco cigarettes, clearly this goes inline with the study released by PHE.
Many health experts remain sceptical about accepting research by Big Tobacco companies, as they suspect that the motivation behind such studies lies only in the fact that tobacco companies are aware that e-cigarettes are increasing in popularity. In such expert’s opinion it is a matter of investing wisely rather than caring about public health. Other pro-vaping personalities say that just because a study is coming from a tobacco company, it should not be automatically dismissed.

Ultimately studies like this are significant as they provide detailed information about the benefits and the shortfalls that require attention and modification, and in this case also lead to improving the technology of the devices. This research is in fact part of a framework of tests that are part of a stewardship process used when designing New Generation Products, (NGP’s), in order to ensure a certain standard of safety and quality.

Dedicated vaping machines already in use in France

Two french companies specialised in vaping products (e-liquid) have already built their own machines to reproduce vapers’ behaviours in order to study aerosols from e-cigarettes. Vincent dans les Vapes (Bordeaux) and Laboratoires Phode (Terssac) are known to work actively in this field. Rumors in the industry say one of these machines could be used in the AFNOR standards.