Vaping Post
Home Politics America Minnesota: An ordinance to include e-cigarettes in the definition of “smoking” 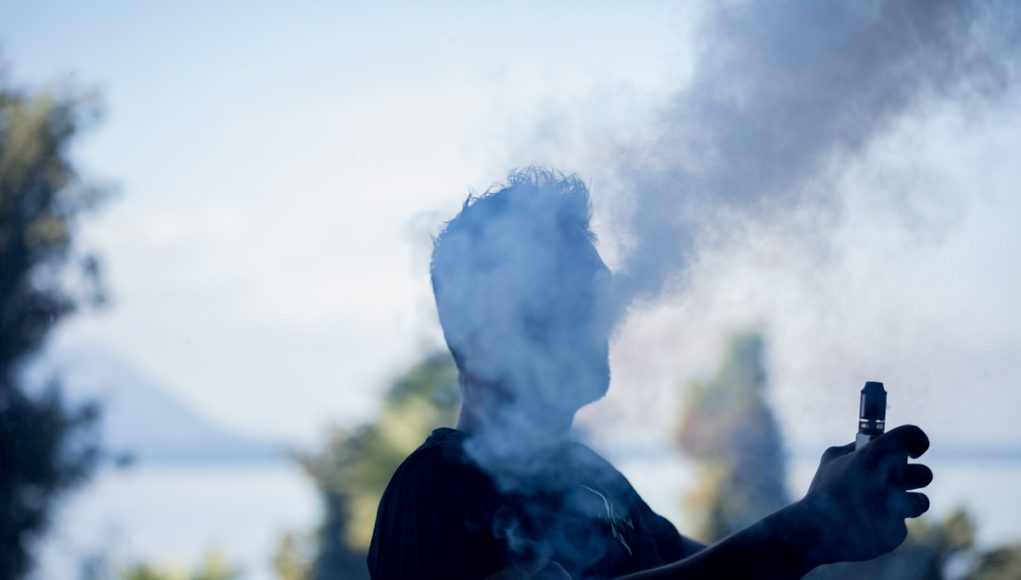 Facebook
Twitter
Pinterest
WhatsApp
Update on November 17, 2016: Kandiyohi County adopted a new smoke-free ordinance on November 15 that goes into effect on January 1, 2017. E-cigarettes will be treated the same as conventional cigarettes with a 25-foot smoke-free zone at the entrance to public buildings and places of work. The ordinance also bans sampling in tobacco retail shops.

State Law does not prohibit use of e-cigarette, unlike taxation

The State law does not prohibit use of electronic cigarettes in bars, restaurants, and private clubs, in private office and industrial workplaces, in private places (private homes, residences or automobiles, except home daycare during open hours). Vaping is also not banned in Hotels and motels, Retail stores, Private educational facilities. Patients of licensed residential healthcare facilities and in a locked psychiatric unit may also be allowed to vape under certain conditions.

However, MCIAA allows local governments, by ordinance, to adopt and enforce more stringent measures related to the use of electronic cigarettes. And this is what is underway in a State where E-cigarettes and e-juice are considered tobacco products and are subject to the Tobacco Tax of 95%.

Vaping to be assimilated to smoking

The Kandiyohi County Board is drafting an ordinance to include e-cigarettes in the definition of “smoking”. By acting this change, the use of electronic cigarettes would be regulated like conventional cigarettes.

In addition, the ordinance sets a minimum 25-foot setback outside public buildings and places of work, prohibiting smoking (and vaping) within this zone at entrances, exits, open windows and ventilation intakes.

A vademecum to demonize e-cigarettes

In Minnesota, the e-cigarette is seen as a thread for the youth with this fast growing prevalence of vaping. Ann Stehn, director of Kandiyohi County Health and Human Services considers vaping as an “issue”.

The Food and Drug Administration’s new rules to ban the sale of e-cigarettes to minors and to provide more oversight of the manufacturing and sale of e-cigarettes are considered by the Kandiyohi County Health and Human Services as a clear demonstration of their danger to the public.

The claimed absence of safety assessment for the e-cigarette on the long-term and the confusion on what is emitted are also taken as excuses to condemn the product that helped 42% US citizens. Finally, “Candy flavors and scents, candy-like packaging and shelf placement at kid’s-eye level” finish up properly the classical suite of anti-vaping arguments.

Let’s say, to end, that Minnesota does not feel the need to support smoking harm reduction since smoking prevalence in the State, 14.4%, is one of the lowest in the USA.

A public cession will be organized on November 15 in the board room at the Kandiyohi County Health and Human Services Building. Prior to the debate, the draft ordinance will be made available to the public and hard copies will be distributed. The County Board aims at being on the safe side; the department worked with the Public Health Law Center to draft the proposed ordinance and even the language has been reviewed by the Kandiyohi County Attorney’s Office.

Will the voice of Minnesota’s vapers be heard?

The number of ordinances is increasing exponentially in obvious disregard of elementary principles of harm reduction that supposes that a safer alternative like the e-cigarette, may be proposed to smokers willing to quit smoking. What is happening in the Kandiyohi County is not the only case where vaping is assimilated to smoking so that smoking bans also apply to e-cigarette use, in disregard off Public Health England‘s guidance on the use of e-cigarettes in public places.