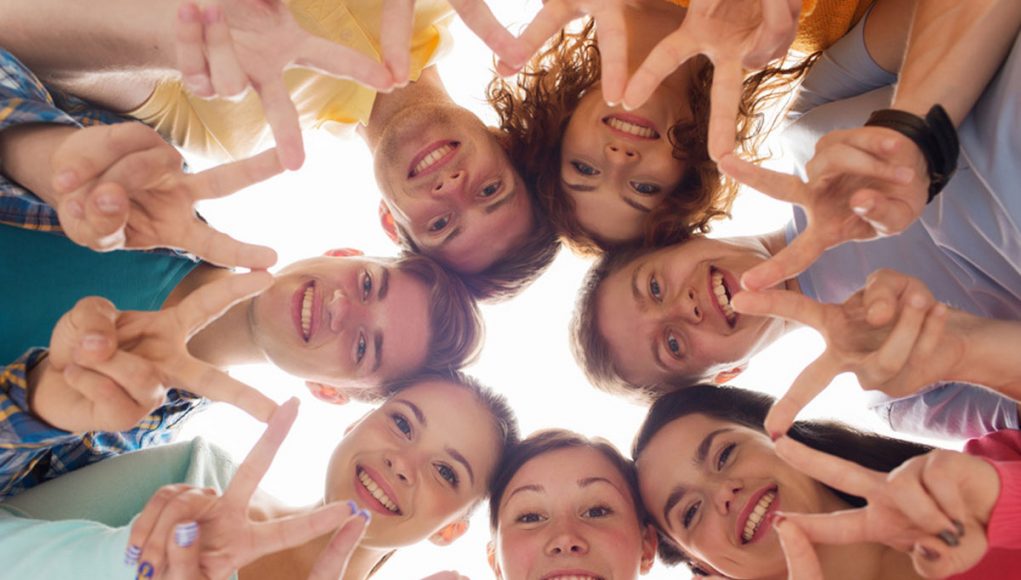 The UK based Health charity ASH, (Action on Smoking and Health), has conducted a youth survey this year, and collected data from young people aged between 11 and 18. The findings reassuringly illustrated that although more individuals are now aware of and have tried the products, regular use was rare and mainly limited to those who are current or ex-smokers.

Only 5% of the 2,311 young adults surveyed reported that they had not heard about the products, a significant drop from the 30% that claimed the same in 2013. Consequently the number of youths who have tried the products has presently increased from 6% in 2014 to 9%. However, on the topic of e-cigarettes acting as a ‘gateway’ to smoking, the ASH stated that during these last few years there has been a drop in smoking amongst children, hence this theory does not hold.

On the topic of e-cigs acting as a ‘gateway’ to smoking, the ASH stated that the data collected proves that this theory does not hold.
Unfortunately it was noted that there has been a rise of 23% from 11% in 2013 of adolescents who believe that e-cigarettes are as harmful as their combustible counterparts. However a total of 63% of those who know of e-cigarettes are aware that the products are less harmful. Sarah Williams, director of policy at ASH confirmed, “Although more young people are trying electronic cigarettes and many more young people are aware of them, this has not led to widespread regular use or an increase in smoking.

Advertising had no effect on youths

The ASH pointed out that even though before the implementation of the TDP last May advertising of vaping products was common place as vaping businesses faced no marketing restrictions, this did not in any way have an impact and lead to an increase of e-cigarette use in young adults.

The charity is not implying that it supports exposing children to the products and concluded the report by pointing out that despite all this it still aims to protect minors from any marketing related to vaping products, but that however it aims to keep on educating adult smokers about the benefits of switching from combustible cigarettes to the electronic versions. “E-cigarette advertising permitted under the CAP code should enable adult consumers to make informed choices about the products while ensuring that children are protected from inappropriate marketing.” said Sarah Williams.