Vaping Post
Home Politics America Which US Presidential Candidate will vapers be voting for? 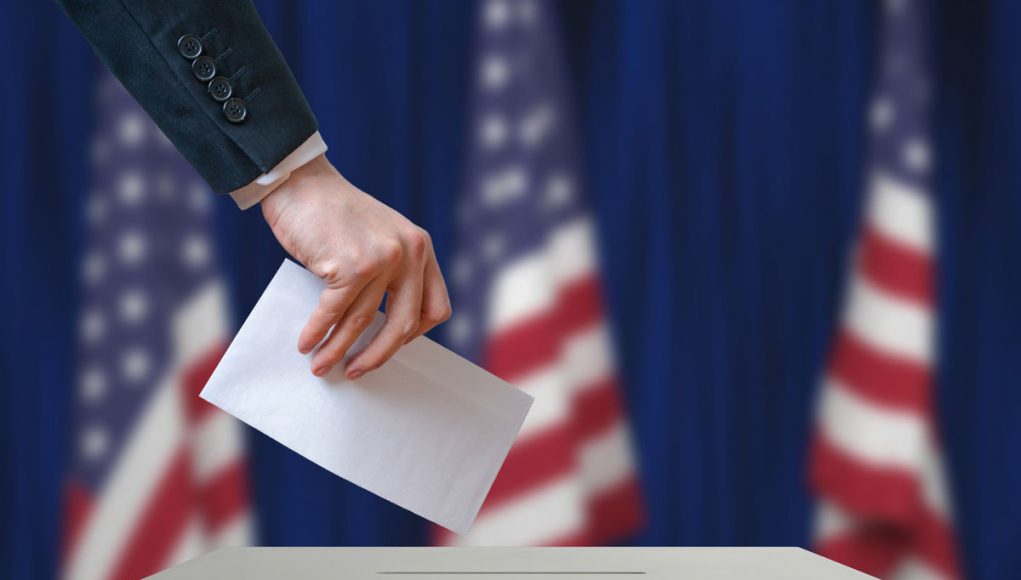 Grover Norquist ,the founder of Americans For Tax Reform, an influential figure who has spent most of his professional life fighting against tax increases, said that the vaping community is more powerful than it realises. Norquist claimed that the vaping industry would be unstoppable if vapers stood together for what they believe in, even going as far as saying, “the next election, at the presidential level, and a lot of other levels, is going to be determined by the vaping community,” but how is this true?

About the ‘orange guy’

In an episode of RegWatch, Gregory Conley the president of the American Vaping Association speaks at the Smoke-Free Alternatives Trade Association annual conference in Hollywood, Florida, explaining the predicament that the vaping industry and its consumers are currently facing. He goes on to point out how U.S. lawmakers need to reverse this situation, and to the surprise of many, he stated that if you are a single-issue voter “the orange-guy might be your best bet” to save the vaping industry.

Conley’s stance is in line with that of Adam Kustin, vice president of marketing at the leading e-cigarette distributor V2, who said in a statement “Trump is in favor of fewer government regulations in most areas and vapers are worried about e-cigarette regulations,” adding, “This might explain his support. Trump is also backed by California’s Duncan Hunter, known as the ‘vaping congressman,’ which is a key endorsement in the e-cig community”.

The only candidate who answered vapers’ concerns

The free market and entrepreneurial spirit should be encouraged. Nowhere is this more obvious than the vaping industry.Presidential Candidate Governor Gary Johnson

While Trump and Clinton have chosen to ignore such a sizeable chunk of voters, the National Director of the Libertarian party Jim Wallace, replied to an email by Kurt Loeblich, from Cloud Chasers Inc, clearly stating that Governor Gary Johnson endorses vaping, “The vaping industry currently counts nine million customers, producing about 4 billion$ a year in annual sales. With the excessive regulations recently introduced by the FDA, as many as 12,000 vaping businesses will be out of business”, and presidential candidate Governor Gary Johnson himself said, “the free market and entrepreneurial spirit should be encouraged. Nowhere is this more obvious than the vaping industry.”