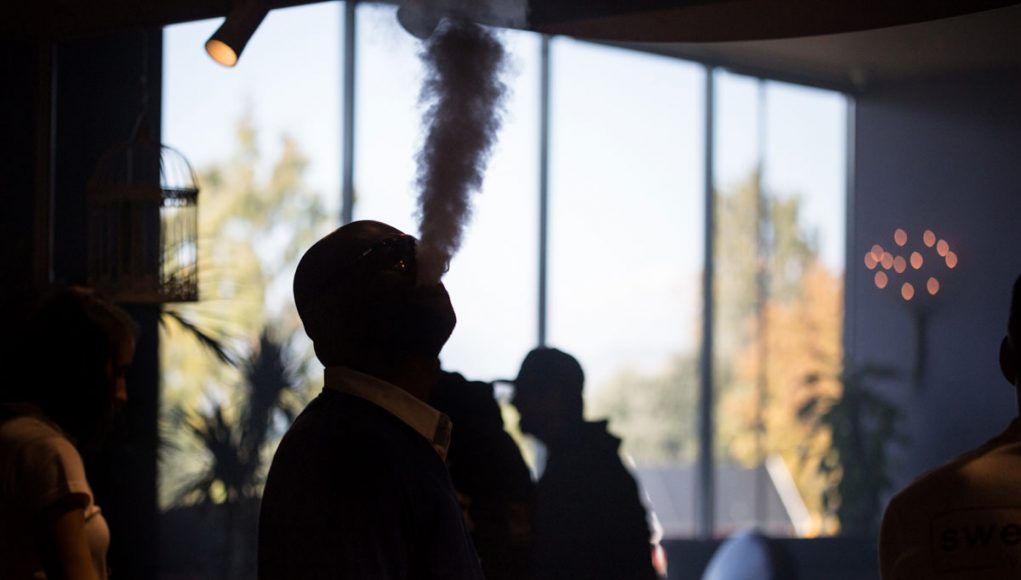 After Public Health England had released a scientific report which found vaping to be at least 95% safer than smoking, the United Kingdom has been promoting vaping products as healthier alternatives to tobacco cigarettes, and offering them as smoking cessation tools. Since vaping mimics the action of smoking, it has been found that e-cigarettes are the preferred Nicotine Replacement Therapy of smokers.

This has resulted in the UK reporting the lowest numbers of smokers ever recorded, with a recent study finding that 18,000 smokers have given up smoking in the UK thanks to the devices. In line with this Public Health England has issued reports saying that public spaces should have designated vaping spaces, so that vapers are not forced to vape in smoking areas, and their efforts to quit cigarettes are not compromised.

WHO ignores evidence about e-cigarettes

But according to an article published by the Daily Mail, instead of commending the country’s efforts, the World Health Organization has issued an advice to ban the products from public spaces. This plea was issued right before the Framework Convention on Tobacco Control, (FCTC), taking place this week in Delhi, India, hence heated discussions related to the matter are to be expected at the convention.

The real concern is that smokers increasingly believe the inaccurate reports that vaping is as dangerous as smoking and are more likely to continue to smoke. Professor Kevin Fenton, national director of health and wellbeing at Public Health England

Amongst the points mentioned by the WHO was the infamous ‘gateway’ theory on how youths may be lured into vaping with the candy flavoured e-liquids to then end up hooked on Nicotine and eventually start smoking, a theory that has been proven unsound from several studies. Another point was mentioned how certain metals such as chromium found in e-liquid vapor can supposedly cause more harm than the smoke emitted from tobacco cigarettes.

In reply to the WHO’s plea, Professor Kevin Fenton, national director of health and wellbeing at Public Health England, said that the PHE will continue to monitor the evidence, adding: “The evidence remains clear, with PHE’s most recent review and the Royal College of Physicians both finding that while not completely risk-free, vaping carries a fraction of the risk of smoking – around 95% less harmful”, and concluded by stating “The real concern is that smokers increasingly believe the inaccurate reports that vaping is as dangerous as smoking and are more likely to continue to smoke.”

The WHO are obviously been funded by yhe big tobacco companies who are losing money simple. It will be ome year in January simce o stopped smoking 80 roll ups a day and took up vaping. Best thing i ever dod and have never felt healthier. Simple