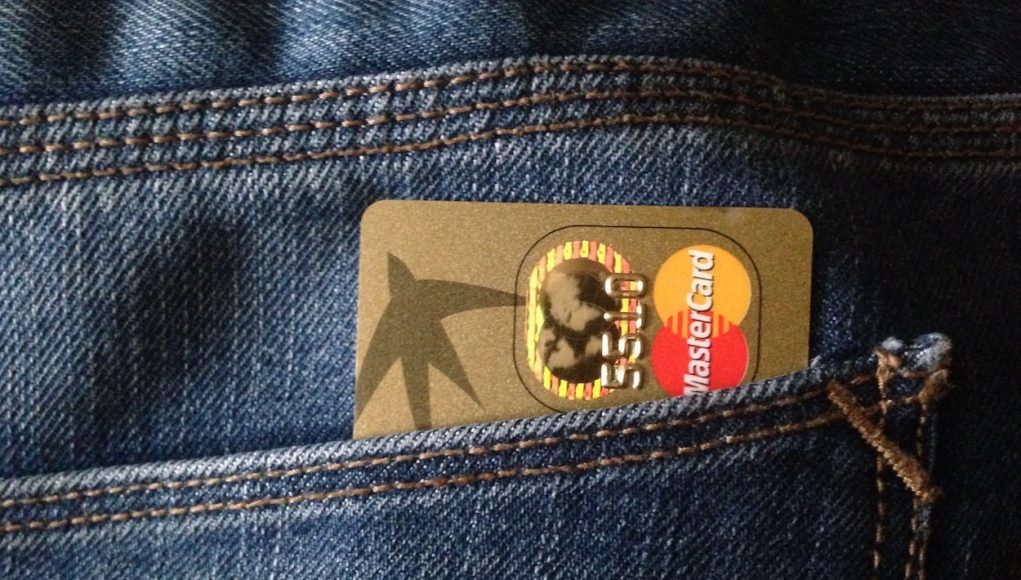 The World Health Organisation’s COP 7 conference, which met last week in New Delhi, has maintained its hard-line stance on electronic cigarettes despite the growing evidence that they’re a safer and effective alternative to lit tobacco. While an attempt to impose a global ban was narrowly defeated, the conference report leaves the door open for any country that wants to issue its own ban.

After 2014’s COP 6 the WHO’s official advice to governments was that they should consider either regulating vapour products as tobacco or drugs, or banning them completely. While the language of the report hasn’t changed much in this latest version, that simply shows a growing gap between the scientific literature – which increasingly is reporting that e-cigarettes are an effective way to quit smoking – and the WHO’s position. While some countries are reported to have preferred a less strict approach there are disturbing rumours of pressure being applied by NGOs, and of national delegations being accused of working for the tobacco industry. It’s hard to verify any of these reports because of the oppressive secrecy that surrounds COP meetings, but if they’re true, something has gone badly wrong with the UN’s health agency. Many vapers are now demanding full transparency at the next COP, due to be held in Geneva in 2018.

Following last week’s scathing report on the state of British local council rules on vaping, which found that most councils imposed widespread vaping bans and many even forced vapers to use smoking areas, Hertfordshire is taking steps to modernise their policies. A new proposal unveiled this week by the council’s Director of Public Health will see the council committed to “responsibly” promote the use of electronic cigarettes as an aid for smokers who want to cut down or quit.

The proposal is short on details of what the council is likely to do, but it does commit to following Public Health England’s guidance on workplace policies. This emphasises that vaping should not be treated as smoking, so it’s reasonable to assume that Hertfordshire will allow separate, probably indoor, vaping areas for council staff. There’s also a pledge that the public health department will ensure stop smoking services are e-cigarette friendly. Herts public health also want to work with vapers and vendors to assist smokers who want to quit. While the proposal isn’t all vapers might want it to be, it’s still a big step forwards and hopefully one other councils will follow.

California anti-vapers do it again

A new “anti-tobacco” campaign in Pasadena, Los Angeles County, has outraged vapers after focusing its attention on vaping instead. The Pasadena Public Health Department was awarded $1.5 million by the CDC for an outreach campaign aimed at reducing smoking among ethnic minorities; instead they have produced a poster featuring people in sheep masks vaping, with the caption “Don’t follow the herd. Vaping effects are unknown, stupid sheep.” The offensive tone of the posters has attracted criticism on advocacy sites, but the inaccurate messages accompanying the campaign are at least as bad.

In a tweet promoting the new posters, Pasadena authorities claimed that e-cigarettes are partly to blame for tobacco being the leading cause of premature death in the USA. With no deaths at all convincingly linked to vaping, this claim is misleading at best.

For everything except vaping, there’s MasterCard

In a new blow for US vapers, leading finance company MasterCard has imposed new terms and conditions on any vendor who sells vapour products. In a move it says is necessary to comply with the FDA Deeming Regulations, which include a minimum age requirement, MasterCard have sent out a mass email to vaping companies outlining new measures that many in the industry are interpreting as an attack on their livelihoods.

From now on, any vape vendor who processes MasterCard transactions will have to pay a $500 annual registration fee. They’ll also need to implement “Adult signature required” features for brick and mortar sales, and “Adult signature on delivery” for online business. Finally, they’re insisting on a minimum age of 21 – although the FDA has set the limit at 18.

This move will add to the cost of doing business, and it’s likely other credit card companies will soon follow suit. For online buyers there will also probably be higher shipping charges because of the adult signature requirement. Coming on top of the restrictive FDA rules, this is another millstone round the neck of an already persecuted industry.