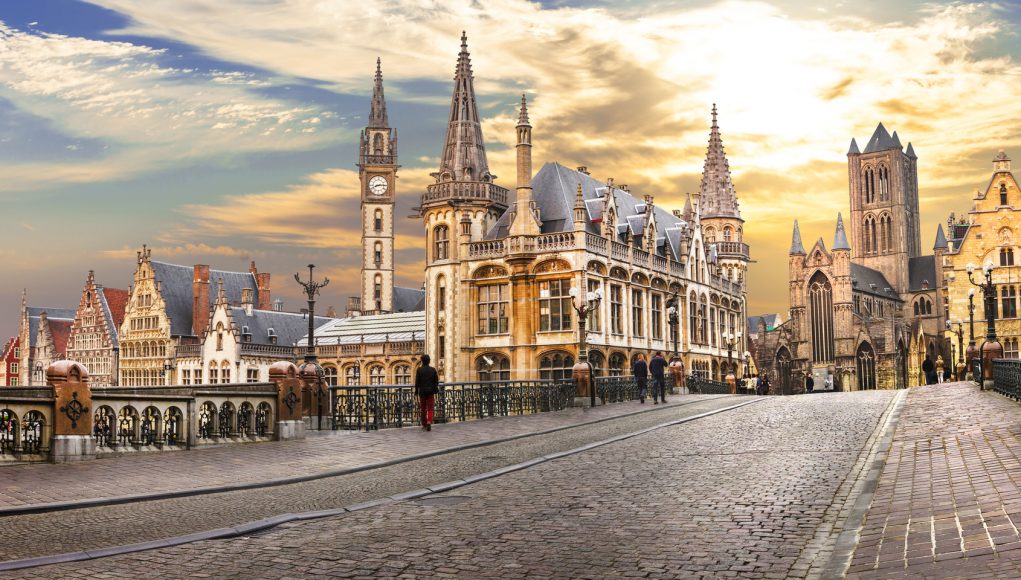 Ban on distant sales is confirmed by the Decree

The major point of this decree is the ban on distant sale of e-cigarette and e-liquids. This measure was left at the discretion of Member States by the EU, and Belgium decided to beyond TPD’s recommendations in its transposition. This strictness contrasts with the legal age (16 years old) that remains the same as for combustible cigarettes, the lowest in Europe while some American States recently raised the legal age for tobacco (including vaping) products to 21.

In the Belgian law, an e-cigarette is described as a product or a part of a product (including the cartridge or tank) that can be used to inhale nicotine vapor thanks to a mouthpiece. E-cigarettes can be disposable or refillable.

The provisions require a manufacturer or an importer (if the manufacturer has no headquarter in Belgium) submits a notification for any vaping product that is intended to reach the Belgian market at least 6 months before its release. The notification must be submitted electronically to the Directorate-general Animals, Plants and Foodstuffs of the Federal Public Service for Public Health, Food-Chain Security and Environment (DGAPF-FPSPH-FCSE). The information contained in the submitted file is not different from what is mandated by the EU TPD .

If a product (e-cigarette or refill bottle) was already on the market before January 17, 2017, it can remain in store but a notification file must be submitted for this product before July 17, 2017.

In case of a substantial modification, a change in the name or brand of the product, any change in the volume (refill bottle, cartridge or tank) on any change that may affect the quality of the emissions, a new notification will have to be submitted.

The DGAPF-FPSPH-FCSE can ask for a complement information if the submission is judged not complete by the agency. Product information will be accessible to consumers on the internet. Sensible commercial information will remain confidential according to the EU TPD provisions.

Each year, the manufacturer or the importer will be required to report different types of information, as required by the TPD; the Royal Decree specifies that such document must be provided in english.

The provisions regarding additives, child safety requirements and nicotine delivery are the same as in the TPD but in contrast to the EU requirements, health warnings must appear in each of the three official languages (Dutch, French and German) on a distinct line.

They must specify that the product is not intended to non-smokers and young people and bear the legal information required by the TPD (toxicity, safety warnings, side effects, list of ingredients) as well as a list of ingredients in decreasing weight order, batch number,… Legal labelling must read (in the three official languages) the sentence “The nicotine contained in this product creates a strong dependence. Its use by non-smokers is not recommended“.

Any claim of a benefit compared to other types of products or in the absolute is forbidden. The product must not ressemble to another food or cosmetic product. No suggestion can be made that an e-cigarette or a refill bottle would more easily biodegradable or is better for the environment.

The provisions exclude the possibility of commercial offers like “50% off on a second product” or coupons. Finally, the Ministry of Health can lawfully add requirements regarding the presentation of legal information and their content.

A bitter pill for professionals and users

Compared to the February decree, the lower cost of notification fees is not sufficient to cool down the electric climate that the Belgian government set up in the small world of vaping.This information is not new and was released during a press conference given on June 14, 2016 by the Health Minister before vaping professionals and associations.

From an exorbitant € 4,000 fee per product, the cost is now adjusted to € 165 in Belgium, sensibly the same amount than in the UK. Belgium’s choice was to not set up a transition period while The Netherlands gave manufacturers and importers up to November 20, 2016 to notify their product at no cost. In the Netherlands, the cost of a notification will be €44.85 with no upper limit while in France, another neighbour member state, this fee is capped to €7,600 per submission.

The definition of an e-cigarette is now tightly linked to the presence of nicotine (nicotinic alkaloides) in Belgium. Historically, their sale was not restricted in stores before the TPD but nicotine e-liquids were not allowed and Belgian vapers were obliged to turn to foreign countries to purchase their juices.

An uncertainty is whether Belgian professionals will have to register their businesses on a yearly basis and how much it would cost them. No more complementary information regarding vaping bans or bans on advertising were provided in the final Royal Decree. Advertising e-cigarette will be illegal on January 17, 2017 like any type of propaganda about the product. Will vapers be allowed to try their e-liquids in vape shops? Apparently not although the Dutch law authorizes vapers to do so in this neighbour Member State, under particular constraints and the price of € 0.10 per e-liquid flavor.

No mention is made on potential taxation projects on nicotine e-liquids or on devices, as some other Member States already decided to milk vapers. The EU Commission, itself, is considering the question as the e-cigarette officially obtained the golden status of tobacco product for the administration last May without funding back the European Treasury with excises on tobacco.

The Belgian Cancer Foundation released a pro-vaping video on the e-cigarette that gives a piece of hope for the product in Belgium despite the many questions that come to mind with more-than-necessary regulation that will be enforced next year.

Will Belgian importers and manufacturers financially and administratively survive to the notification procedure?

Is there a risk, given the small market that Belgian vapers represent (only 2% of the population), that foreign manufacturers disregard the stringent local regulation and deprive Belgian smokers of a healthier alternative to smoking?