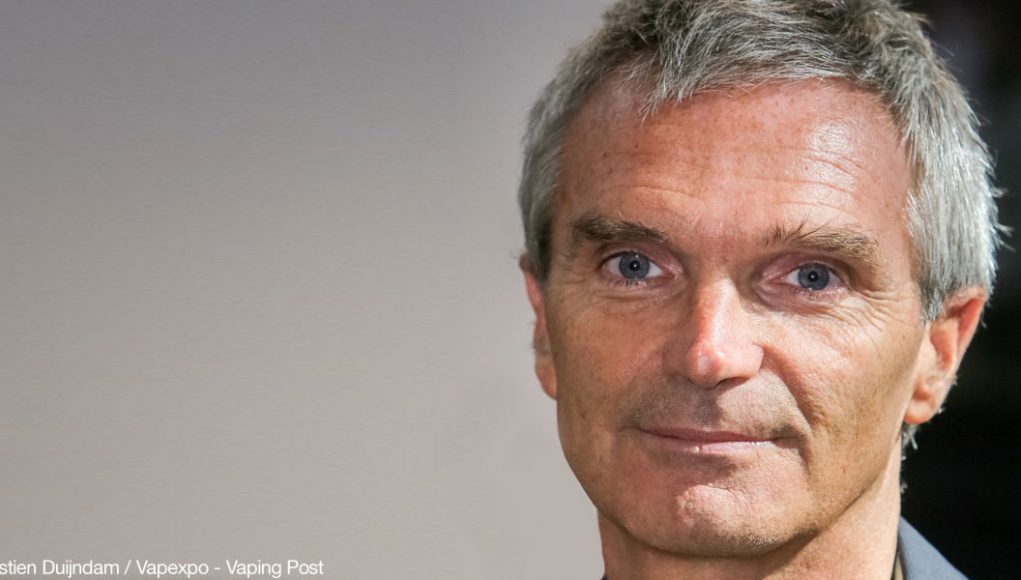 Dr. Riccardo Polosa, MD, PhD, who is internationally recognized as a leader in the field of clinical bronchoprovocation (airway-challenge studies), is also author of more than 250 peer reviewed articles and books mainly covering respiratory medicine, clinical immunology, and tobacco addiction. He is also actively working to study and promote the benefits of e-cigarettes as effective smoking cessation tools, and safer alternatives to their combustible counterparts.

Improvements were noticed within six months

Polosa’s study subjects naturally reduced their cigarette consumption since they had taken up vaping. Naturally this reduction led to substantial health improvements, “In asthmatic patients, we observed significant and stable improvements in respiratory symptoms, disease exacerbation rates and lung function already after 6 months of regular e-cigarette use, and persisting for up to 2 years.”

He added by pointing out that in patients with high blood pressure, a reduction in systolic and diastolic BP was observed within six months of switching to vaping. When asked for details about how vaping may be contributing to this drop, and whether it’s just a direct effect of the decrease in smoking, the professor replied that aside from it being directly caused by the decrease in smoking, it is also attributed to the “the ritualistic and behavioural components associated with vaping”.

In asthmatic patients, we observed significant and stable improvements in respiratory symptoms, disease exacerbation rates and lung function, already after 6 months of regular e-cigarette use, and persisting for up to 2 years.Dr. Riccardo Polosa

Additionally a positive aspect of quitting smoking via vaping is that this alleviates the anxiety and hypertension normally caused by abstinence.

Another important factor is that switching to vaping rather than quitting cold turkey has led to these patients not gaining the weight that is normally associated with curbing the habit. One could argue that this could be tied to the fact that they are still obtaining nicotine and the chemical has been found to play a significant role in weight control. Dr. Polosa pointed out that a healthy weight in turn leads to the maintenance of a healthy blood pressure.

An advantage of switching to vaping rather than quitting cold turkey, is that these patients did not gain the weight that is normally associated with curbing the habit.
Polosa said that that the health improvements were not dramatic but clinically relevant. Interestingly he pointed out that these developments were not only evident in the respondents who switched to vaping completely, but a significant progress was also noticed in dual users. Asthma sufferers experienced less attacks, better control of symptoms and an improved sleep quality, while high blood pressure sufferers found that they are more relaxed and less anxious, hence observed an advancement in the social and psychological aspects of their life.

When asked why he picked these two conditions as an area of research, Dr. Polosa said that this was an obvious choice since he is responsible for several cardiovascular, metabolic and respiratory outpatient clinics, hence these patients were easy to follow and monitor.

Where will the research go from here?

Professor Polosa ended the interview by pointing out that now they will be moving on to studying the effects of vaping on patients suffering from COPD, (chronic obstructive pulmonary disease ), and diabetes. The medical director said that in his opinion the other areas worth exploring are those of chronic neurodegenerative disorders such as Alzheimer’s and Parkinson’s, and psychological illnesses, and concluded by expressing an interesting viewpoint, “Also, vaping should be re-evaluated in the light of its potential for administration of medical products with much improved adherence.”

This is great news to learn of! I’ve been saying for years how vapor products could potentially act as healing agents. Every vaper knows it deep down. Vaping feels as if it’s healing those charred smoker’s lungs, it is so obvious. Glad to hear some reputable researchers now have accurate data exposing this as a probable truth. Nicely written and I’m sure it was an enlightening interview process as well.