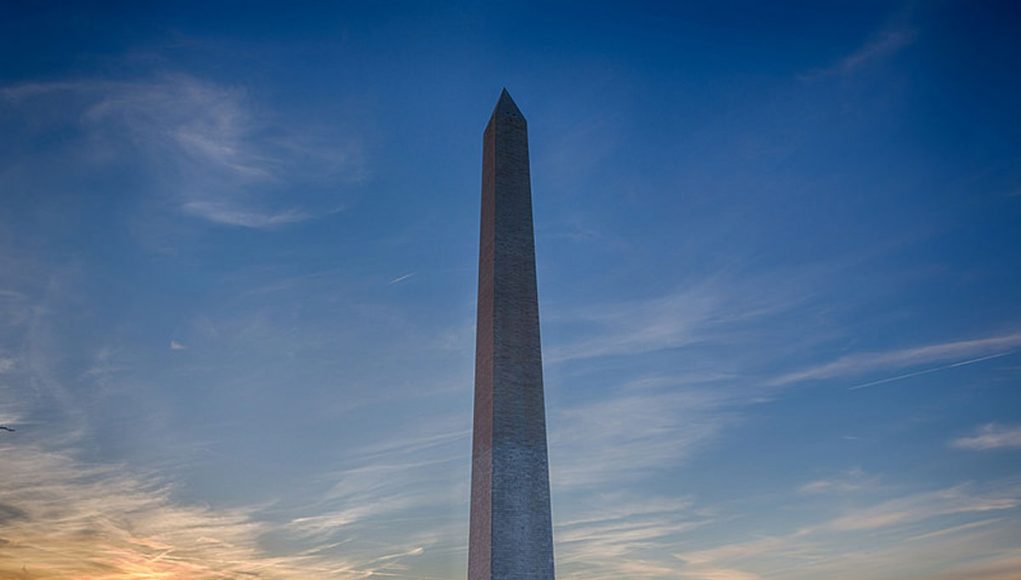 An article published on The Washington Post last Thursday, said that these anti-tobacco regulations are considered some of the toughest to be implemented on a national scale. The indoor ban will include establishments such as bars, restaurants and workplaces, and the age limit increase will raise the legal age from 18 to 21.

“This legislation will build on previous Administration efforts to promote healthy and active lifestyles and improve health outcomes for District residents for years to come, especially among our youth who often become overly exposed to tobacco products at an early age,” said Bowser’s spokesman Kevin Harris.

The ban on public vaping is expected to be implemented next year following a 30-day congressional review period. The age limit on the other hand, is not be expected for another year.

This delay is thought to stem from the fact that the district needs to come up with a source that will generate $1million a year, to make up for the revenue lost from sales tax. This shall be discussed in the next budget that will be taking place in October 2017.

These latest regulations come amidst all the negative publicity surrounding the products, but while research has found that 90% of all tobacco users start smoking when they are minors, some shop owners have rightly pointed out that making e-cigarettes unavailable to these minors will only lead them to purchasing the products on the black market.

But many are concerned that those minors who are already addicted to smoking, will now not have access to these cessation tools.
While the spokesperson for The Campaign for Tobacco-Free Kids, Vince Willmore, feels positively about this change, “This makes D.C. a national leader in protecting kids from tobacco, and we think this is going to significantly drive down tobacco use among kids,” other anti-tobacco experts feel that this regulation has a negative side to it.

How about current minors who vape to quit smoking?

While everyone agrees that minors should not have access to “tobacco products”, many are concerned that those minors who are already addicted to smoking, will now not have access to the healthier alternatives, that are proven to be the most effective smoking cessation devices on the market, and have been perhaps keeping their smoking habit at bay.