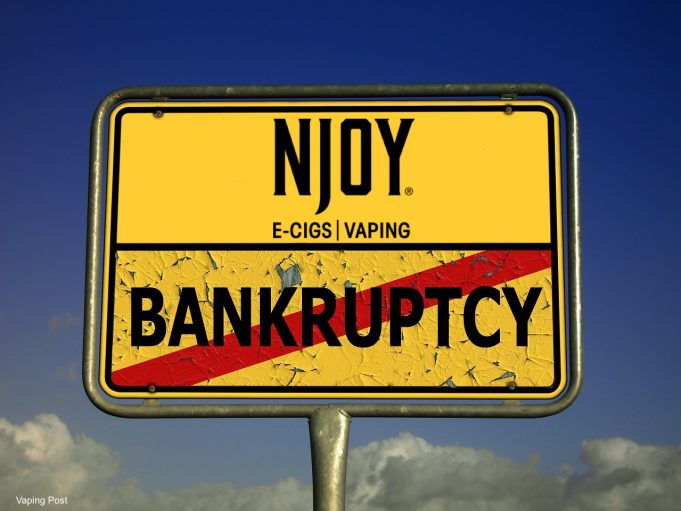 Last September, NJOY filed for bankruptcy in the U.S. Bankruptcy Court for the District of Delaware after the accumulation of the failed launch of its Kings 2.0, disputes over intellectual property forcing NJOY to seek advances on its loans, and unexpected compliance costs for the FDA.

The judge in charge of the case, the Honorable Christopher S. Sontchi, approved a bankruptcy auction plan after creditors, independently, came to an agreement over proceedings, on early October. The NJOY Chapter 11 auction was scheduled for Nov. 2, with a sale hearing set for Nov. 9 in Delaware.

None of the four bidders put up what was defined as a qualified bid in the debtor’s court-approved auction plan but NJOY decided to go ahead with the auction anyway. Homewood NJOY Acquisition LLC, a newly established investment firm based in New York and founded by Douglas Teitelbaum, won the auction with a bid to resolve nearly $30 million in debt and pay $300,000 in cash.

Jeffrey R. Manning, managing director of NJOY investment banker CohnReznick Capital Market Securities LLC explained to Law360: “the auction was reconvened several times throughout the day to explore improvements to the bids, and various combinations of bids, and after consultation with the debtor’s representatives, professionals for the debtor, the unsecured creditors committee, and professionals for the senior lender, a consensus emerged that the combined bid from Homewood Capital and CGP Sottera was deemed the ‘highest and best.'”

CGP Sottera has no connection with Sottera, the former name NJOY used to conduct business in the past and to file a lawsuit that the company won against the FDA. In turn, NJOY’s history with Homewood Capital is not new, it started in June 2013 when $75 million in funding were raised by Doug Teitelbaum and Sean Parker (Napster) for Marketing, Clinical Trials, Research and Development, and International Expansion.

“These individuals are among the world’s leaders in identifying paradigm-shifting consumer technology investment opportunities, and their investment represents confidence in NJOY’s model”Craig Weiss, NJOY CEO

When the deal was sealed, Doug Teitelbaum joined NJOY’s Board of Directors and declared: “The successful completion of this capital raise underscores the growth potential for NJOY as it continues to lead the electronic cigarette market, and our ongoing confidence in the huge promise of our business.”

NJOY told the Court on early November 2016 the company plans to seek approval to sell to the consortium tied to Douglas Teitelbaum and his Homewood Capital investment firm. Is Teitelbaum re-injecting capital in NJOY a sign that the “leadership role in guiding the smoker towards a better future” evoked by the businessman remains globally true in the harsh regulatory context? 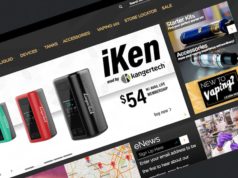