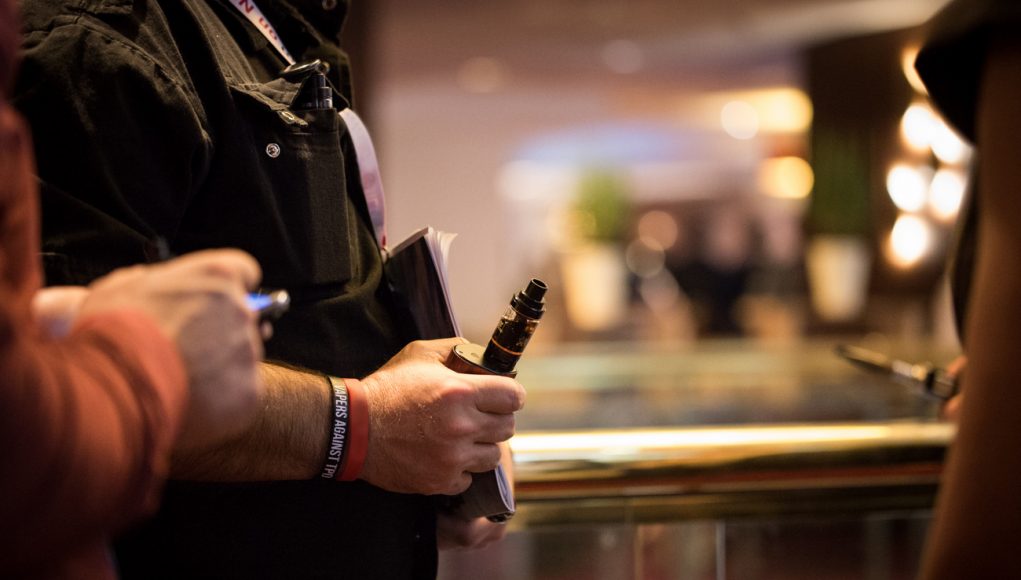 Last Thursday the Pennsylvania state legislature stunned vapers by voting through a new tax on all vapour products. Now the state’s thriving electronic cigarette sector looks set to be wiped out almost overnight – and vapers who don’t have internet access are facing a real problem.

The new tax was bundled together with a package of measures aimed at reducing the state’s huge budget deficit. That helped protect it from some of the scrutiny it might otherwise have attracted, by presenting it as a necessary financial measure.

Pennsylvania has opted for one of the harshest taxes yet seen in the USA. Retailers will have to immediately pay 40% of the value of their entire inventory, covering both liquids and hardware, as soon as the tax goes into effect. They’ll then have to set aside the same percentage of the wholesale cost of any new stock they buy in. For most small businesses this is simply an impossible burden; it’s far too high to absorb, which means almost all of it will need to be passed on to customers in the form of higher prices.

Online retailers based in Pennsylvania will also be taxed at the same rate on all inventory, so overnight they’ll become completely uncompetitive. It’s likely that almost every vape shop in the state will close down in a matter of months. The natural thing for vapers to do is buy out of state, where prices are likely to be significantly lower – but, in the law’s harshest twist, that’s now a criminal offence. Possession of any vaping gear that wasn’t bought from a licensed in-state dealer now carries a penalty of up to a $5,000 fine or five years in jail. The only way to avoid that is to keep records of anything bought out of state, and send Pennsylvania a cheque each month for 40% of its value. This has to be the USA’s worst anti-vaping law yet.

US liquid manufacturers gear up for new law

In all the worry about the FDA’s deeming regulations, another new piece of legislation that affects the industry has been mostly overlooked. It won’t have anything like the devastating effect of the deeming regs, and in fact no responsible vendor is likely to object to it, but from next Tuesday the Child Nicotine Poisoning Prevention Act will come into force.

Simply put, the new law mandates child-proof caps on any container that contains a nicotine solution and “is accessible through normal and foreseeable use by a consumer”. That means bottled liquid, but not prefilled cartos or disposable cigalikes. Unlike the EU’s Tobacco Products Directive there are no restrictions on the size of a bottle or requirements about the flow rate once it’s open – glass bottles will vanish from the EU next year – but it will have to have a childproof cap.

Standards for childproof caps are laid down in the 1970 Poison Packaging Prevention Act. Many liquid vendors have been using childproof caps for a while, but not all of them are compliant with the PPPA – from next week they’ll have to be. That may create some extra work for the industry but overall it’s a positive step.

On Monday the Canadian Medical Association Journal published a new study into youth e-cigarette use in Ontario. Its conclusions were alarming enough – 10% of Grade 9 students reported having used an e-cig at least once, and the percentage was higher among those who smoke. The study’s impact is likely to be enhanced thanks to an editorial which discussed it in detail. This commentary was added by Dr Matthew Stanbrook, the CMAJ’s deputy editor and a vocal opponent of vaping.

Between the study and the editorial there are many claims about “renormalisation” of smoking behaviour and warnings of a gateway effect. Unfortunately, the study itself repeats multiple errors seen in previous research, including relying on “ever use” as a measure of how many teens vape, instead of trying to identify regular users.

While this article doesn’t add anything new to the science it’s likely to be seized on by anti-vaping activists in both the Canadian and US public health industries, which can’t help the already dire situation facing North American vapers.

Anybody got a country I can move to so I won’t be forced to smoke again by our uncaring public health/death cronies?