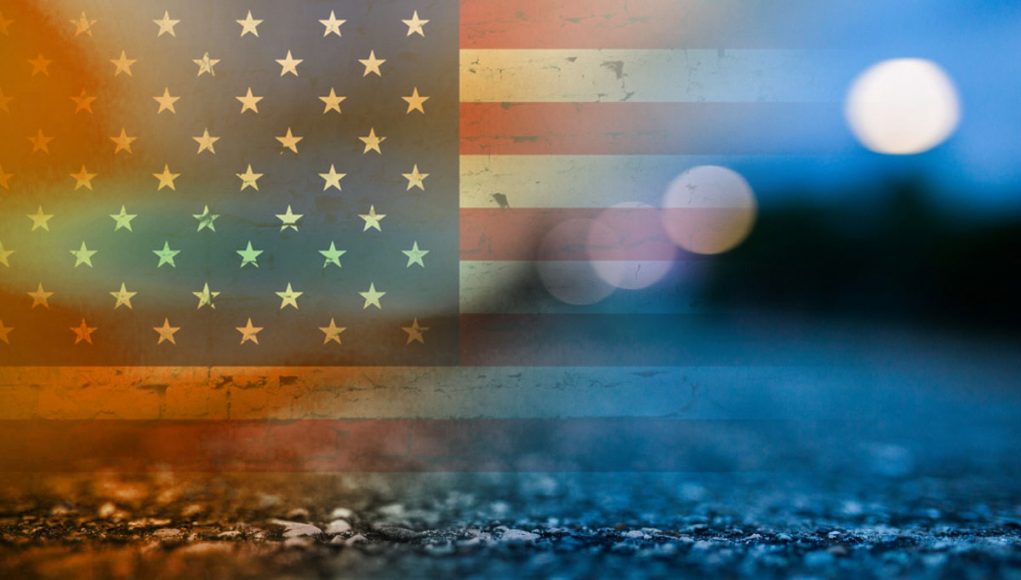 A study published by Public Health England found e-cigarettes to be at least 95% safer than their combustible counterparts, and research conducted by several other organizations has not only confirmed this figure, but also found that e-cigarettes are the most effective smoking cessation tools since they mimic the action of smoking. However last August, the Food and Drug Administration’s deeming rule came into play and is forcing the small independent vape shops out of business.

Sadly, the rate of smoking and tobacco use in general is higher amongst veterans than it is among the general public, hence why The Vape a Vet project was set up. The latter is a non-profit charity organization that helps both active and retired military service members quit smoking with the help of vaping products. Using a similar approach as the Stop Smoking Services in the UK, Vape a Vet provides veterans who seek help to quit smoking with a vaping starter kit consisting of an e-cigarette device, a 30 milliliter bottle of liquid nicotine and two tanks.

An article published on The Daily Caller last week said that Veterans are “slamming the FDA’s impending efforts to crush the industry”. Will Cohen, founder of the Vape a Vet Project said “During the years I worked in Veterans Services, there was one thing I saw constantly – tobacco use”, adding, “Veterans and service members deserve the right to a tobacco alternative.”

Veterans and service members deserve the right to a tobacco alternative.Will Cohen, founder of the Vape a Vet Project

But while the UK has endorsed these products as smoking cessation tools and has released the data that proofs their efficacy, in the US the industry is approaching its death toll thanks to the FDA. Vendors and manufactures have until the 8th of August 2018 to submit the applications for their products, which range in cost between $100,000 and $400,000 dollars each. These are figures that of course the smaller local businesses cannot afford, hence are paving the way for Big Tobacco Companies, (the only ones who can afford them), to reign freely once again.

Fingers crossed for the Cole-Bishop amendment

The only hope? Earlier this year the House of Representatives passed the Cole-Bishop amendment which provides a set of measures that would safeguard vaping products from the FDA’s harsh regulations. The Senate has yet to vote and reach a consensus about this amendment, however many health organizations and smokers who use e-cigarettes to help them quit, most of all veteran organizations, are hopeful about its passage. 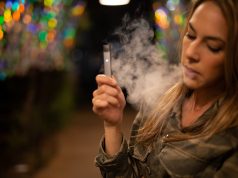