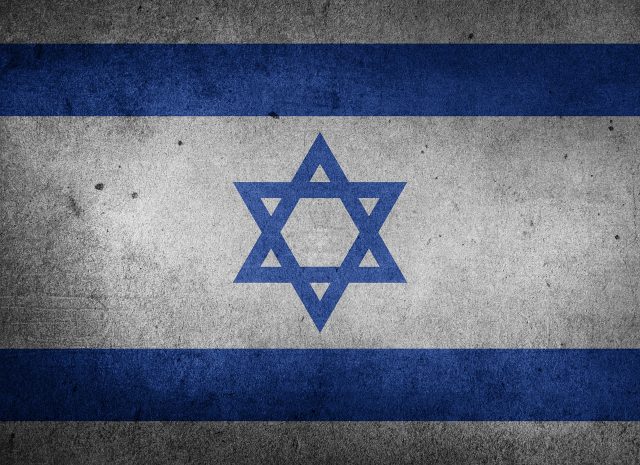 The MABAT survey, designed to facilitate the monitoring of trends in the population’s health, was released on December 4, 2016. Carried out by the Israel Center for Disease Control (ICDC) it provides a guidance to policy makers at the Ministry of Health. In the last release of this survey on the State of Health and Nutrition among the Youth, smoking behaviors have been described.

The MABAT survey was conducted on 6,274 junior and senior high school pupils and addressed the smoking of cigarettes and hookahs (or water pipes). The survey indicates that more teenagers between 12 and 18 use Hookahs (30%) than combustible cigarettes but gives no information of the penetration of vaping in this population. Even more worrisome, no question addressed the topics of vaping or e-cigarette, in the questionnaire.

But how can the Ministry know about e-cigarette use among teenagers if the ICDC did not ask pupils in the MABAT survey? The Ministry did not explain how they knew teens don’t vape but assured that they “do not have intentions of advancing regulation on them at this stage.”

“We do not have intentions of advancing regulation on them at this stage.”Ministry of Health, Israel

No regulation also means that nothing will be made to control the e-cigarette market, either for child-safety or the safety of users. It would be suspect that none of the issues other countries face with the e-cigarette happen in Israel: One case of fatal intoxication with nicotine e-liquid was reported in 2013 on a toddler after she ingested e-liquid.

A past article from 2014 in the Jerusalem Post evoked the negative impact e-cigarettes were creating on combustible tobacco cigarette sales and the poor enforcement of tobacco control regulations in public places. These come as a confirmation that e-cigarette is present and even burgeoning in this country. So why not surveying its development in population and why not proposing a regulation to ensure safety around this product?

If Israel does any monitoring of hospital admissions, accidents, poisonings, etc., if there ARE any safety issues around use of e-cigarettes, these issues should emerge in the statistics, regardless of age. No need for solutions to something that isn’t a problem.