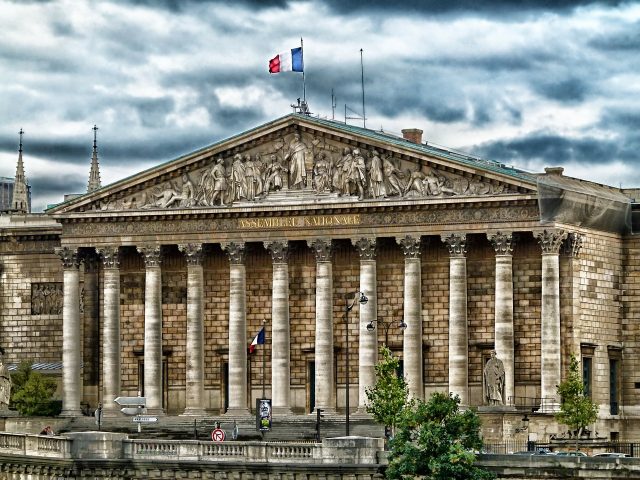 The new decree, published on December 14, 2016 in the Official Journal of the French Republic, revises the transitional periods for the declaration and the notification of vaping products containing nicotine as well as their costs, in application of the EU TPD.

In agreement with the revised decree published on August 24, other notification fees remain the same:

These measures constitute a step in the good direction but the costs remain elevated compared to some other member states like Belgium that recently revised notification fees to € 165.

France: Vaping products are now regulated by a decree