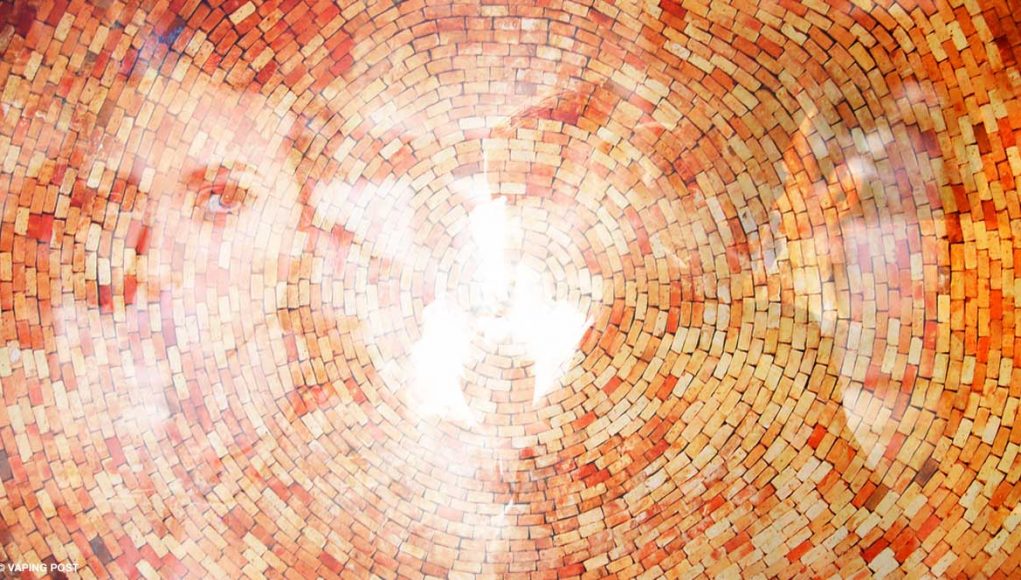 A new study appears to have demolished claims that vaping can cause DNA damage to lung cells. Scientists in the BAT R&D Centre at Southampton used a simulated lung containing real human lung cells to test the genetic damage caused by two different e-cigarettes, a tobacco cigarette and a control sample of fresh air.

They found that cigarette smoke causes damage to DNA strands that depends on the amount of smoke the cells are exposed to – more smoke equals more damage. At higher doses the smoke was actually toxic enough to kill the cells. In contrast, the e-cigarette vapour caused no damage at all – even when the concentration was pushed to 28 times higher than the toxic level for cigarette smoke.

A previous study claimed to have found evidence that e-cig vapour damaged DNA, but caused controversy when the lead researcher made wild and misleading statements to the media. Announcing her paper last December, Jessica Wang-Rodriguez of UC San Diego claimed that vaping was as bad as smoking. Leading toxicologists slammed her allegations and pointed out that her own research proved her wrong; Wang-Rodriguez had exposed cell samples to e-liquid for eight weeks, leaving most of them alive, but cells exposed to tobacco smoke all died within 24 hours. Wang-Rodriguez somehow forgot to mention that detail to journalists, so it’s encouraging that the Southampton team are willing to reveal all their data.

Less than a week after the United States Surgeon General’s alarmist report on youth vaping, new figures have challenged his claim that teen use of e-cigarettes is a growing problem. In fact, it looks like under-age vaping in the USA is going down.

The Monitoring The Future study, run by the University of Michigan, is a national survey that looks at substance use in schoolchildren and has been running for 42 years. It isn’t as high quality as the UK’s Smoking Toolkit, but it’s the best data available from the USA, and for the past several years it’s been asking about e-cigarette use as well as tobacco, alcohol and various drugs.

Now the MTF data shows a significant decline in vaping among high school students compared with last year. In 2015, 16% of 12th graders reported having vaped in the last 30 days; this year that’s dropped to 13%. Similar declines were seen among younger students. This may be connected to the fact that more teens have now been misled into thinking e-cigarettes are a serious health risk.

MTF also found that teen smoking continues to fall to new record lows, putting another nail in the coffin of the “gateway” scare.

Two pro-vaping US politicians – Senator Ron Johnson and Representative Duncan Hunter – have written to incoming Vice President Mike Pence asking him to help kill the FDA’s new anti-vaping regulations. The so-called Deeming Regulations, which arbitrarily reclassify vapour products as tobacco and impose prohibitive fees on manufacturers and importers, are set to wipe out almost the entire US industry over the next two years. Now the two Republicans have told Pence that, if not brought to heel, the FDA will shut down thousands of small American businesses and leave their owners ruined and jobless.

When Donald Trump becomes President, the US government is expected to cut back on unnecessary regulations and anti-business policies. However Mike Pence is a controversial figure among vapers; as governor of Indiana he passed a law that gives a single security company total authority over who’s allowed to sell e-liquid in the state – a law that, rumours say, is now being investigated by the FBI as a possible corruption case. The legislation seems to have been custom written to fit the chosen security company, which has close links with the state representative who proposed the law.

The big question now for American vapers is whether Pence will do better at a national level than he did in his own state.

Norway’s vapers face new restrictions from next spring, after their parliament started debating the law that will bring the unpopular EU TPD into force in the country. Although Norway isn’t an EU member it does belong to the European Free Trade Area, which forces it to implement most EU restrictions, and that includes the TPD. Norwegian lawmakers have decided to gold-plate the already draconian European rules, adding plain packaging for both cigarettes and (harmless) snus to the existing prohibitions.

Norway: The government will implement the EU TPD