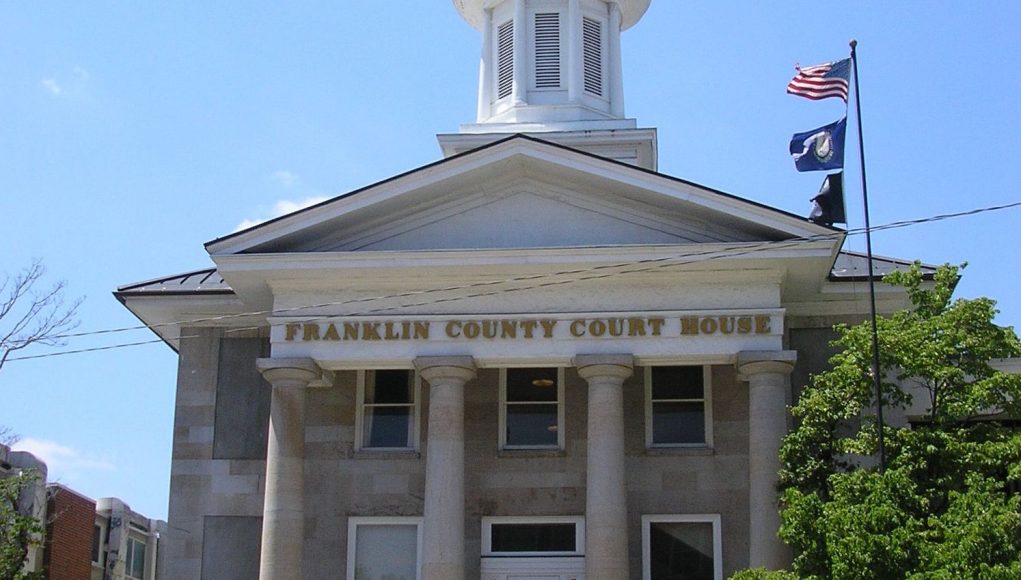 The director of the County Health Department, Judy Mattingly referred to the claims made by the FDA to back her arguments in favour of regulating electronic cigarettes, pointing out that the agency regulated these products in the same way as tobacco. “They did not approve electronic cigarettes as a smoking cessation aid,” said Mattingly, adding, “Starting in 2017, the FDA is going to require health warnings on the packaging of these tobacco products, just like they do traditional cigarettes.”

According to an article published last week on the State Journal, the director went on to mention the fact that carcinogenic particles have been found in e-liquid vapour, said that nicotine exposure in children can have adverse effects, and ended by repeating the tired argument of the gateway effect in young adults.

The idea that vaping may normalize and even lead to smoking, has been disproved over and over, in fact latest research has proven the contrary.
Many health experts would agree that her arguments, (as are those of the FDA), are simplistic and unfounded. Although some carcinogenic components have been found in the exhaled e-cig vapour, these are of insignificant levels, especially when compared to those found in cigarette smoke. Electronic cigarettes must always be viewed as relative to their combustible counterparts as no one is suggesting them as a new hobby to take up, but only as an alternative to cigarettes for smoking cessation purposes.

Similarly the gateway theory, (the idea that vaping may normalize and even lead to smoking), has been disproved over and over, in fact latest research has found the contrary, that vaping has been putting youngsters off cigarettes and that smoking and vaping amongst adolescents has been steadily decreasing, not the other way round.

Much to the relief of local smokers who are using the devices to quit the habit, County Attorney Rick Sparks reply to Mattingly’s request was “this is a solution looking for a problem.” Sparks added that law enforcement in the County have more serious drug issues to focus on.

“We’re overwhelmed in Franklin County, honestly, with other drug problems of significantly higher priority,” Sparks said. “The sheriff puts his skin in the game every day for heroin, meth, whatever. We put our skin in the game prosecuting those cases every day. There’s no skin in the game from the health department.”

This is a solution looking for a problem.Franklin County Attorney, Rick Sparks

Attorney Sparks added that this is “a public health issue and it’s an education issue, but we spend a lot of time criminalizing” adding,” Criminalizing social behavior or medical problems or addiction doesn’t work. Treatment and education works.”

Mattingly accepted Sparks’ comments and pointed out that the intention was never to add a burden on law enforcement, and that funding for this project could be provided by the health department.

However following a discussion between Attorney Sparks and Judge-Executive Huston Wells, the case was closed, as when the present Magistrates were asked for their opinion, the majority of them were also found to be against this motion.

Although this particular scenario ended with a favourable result for all those who have been successfully quitting smoking using e-cigarettes, the tired arguments put forward by Judy Mattingly from the local health department are an example of the damage that the bad publicity and misinformation about the products is causing, and how unfortunately this is being perpetuated as the information is coming from sources that are considered official and reliable such as the FDA.

The Coronavirus Led to Ex-Smoking Vapers Reach Back For Cigarettes