Vaping Post
Home Politics Europe Finland: A tax on e-liquids and a severe downgrade in the choice... 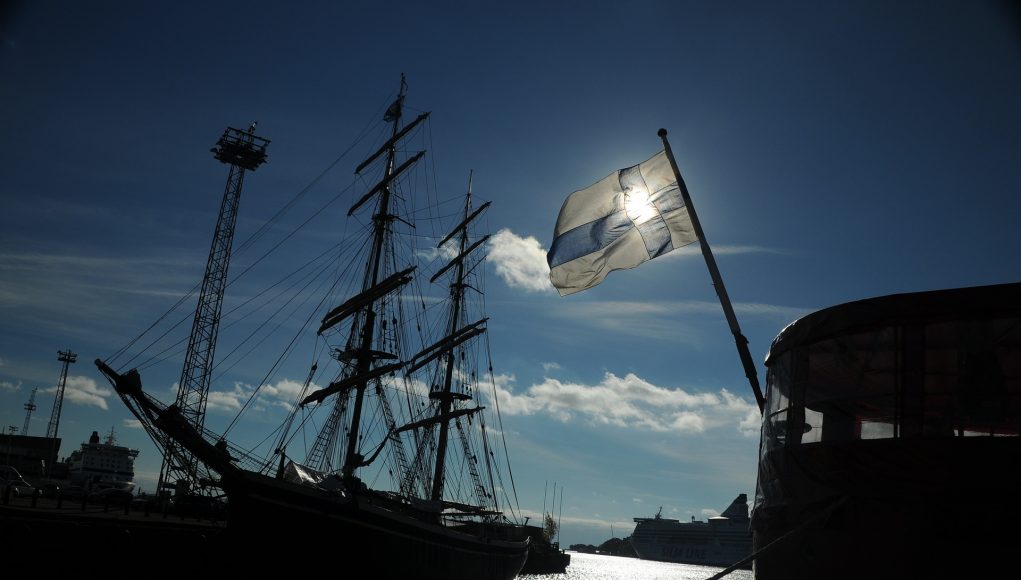 As of January 1st, Finnish vapers will see the price of their e-liquids rise since they are now subject to excise duty with a tax rate of €0.30/ml that applies to both nicotine-containing and nicotine-free juices. An increase of €3/10ml bottle makes a doubling of the cheapest e-liquid’s price in this country.

Nicotine e-liquids are recent on the Finnish market

Liquids containing nicotine only appeared in Finnish stores on November 15, 2016. Before this date, only nicotine-free juices were legal and the sales of nicotine juices was forbidden so that vapers could only get their nicotine from abroad. But cross-border sales restrictions will be banned starting on July 1st, 2017.

The introduction of nicotine e-liquids on the Finnish market is the consequence of the enforcement on August 15, 2016, of their new Tobacco Act that, for example empowers housing companies to ban smoking on balconies. The act also bans vaping where smoking is prohibited.

To discourage people from using e-cigarettes

In addition to the now well described cortege of restrictions brought by the EU TPD, only one flavor, Tobacco, is allowed in the country. It is like saying to people addicted to alcohol that if they want to wean themselves off alcohol, they only have access to gin-tasting or vodka-tasting beverages.

The argument of a gateway is still put forward

Taxing e-cigarettes is not only aimed at boosting tax revenues by a few million per year, as estimated declared by the Ministry of Finance to Aamulehti by the voice of its Legal Counsellor Leo Parkkonen. It also aims at discouraging what the Finnish Health Minister considers a “severe threat”. The idea is “to prevent vaping from becoming a gateway to smoking tobacco”, declared the Ministry of Social Affairs and especially to prevent young people from taking the habit of using tobacco-like products.

Even if the theory of a gateway has been debunked by the most eminent specialists in 2016 and the shift from vaping to smoking combustible cigarettes revised to non-relevant with the concomitant decline of vaping and smoking figures in the US youth, some government in Europe persist in such political cul-de-sac.

Can the case be taken to the Court?

One can only hope that the 50,000 Finnish vapers will join forces to take the case to the court in order not to become the cash cows of a government that assimilate vaping to smoking and disregard the benefits the e-cigarette brings to smokers. The restrictions imposed by the EU TPD will be hard to beat in justice but there remains some hope for the rest.