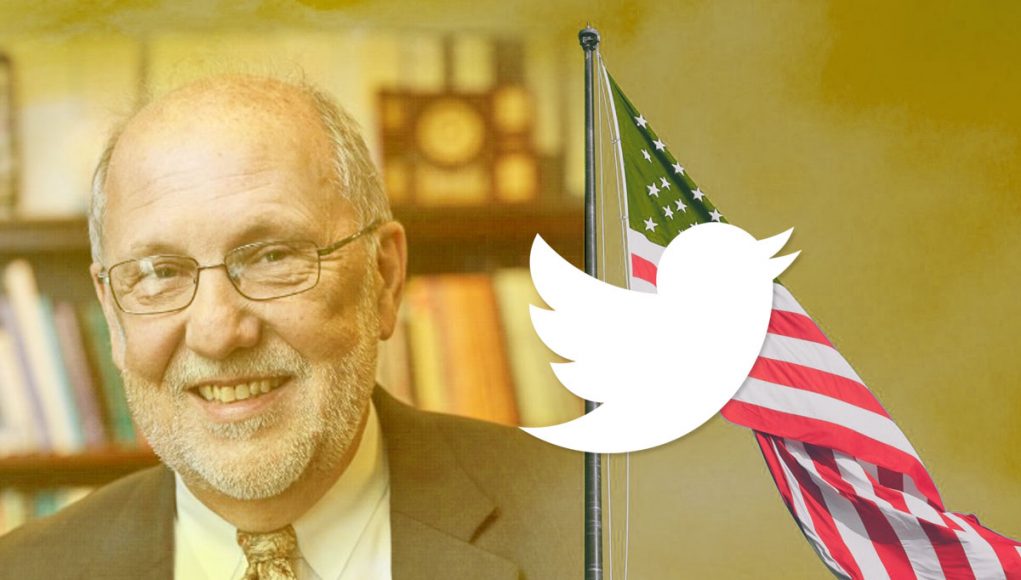 In his tweet, Erikson retweeted and commented about a status from a vaping advocate which talked about ex-smokers helping current smokers quit the deadly habit via vaping. “This is what’s exciting about #ecigs and #vaping…peer to peer helping smokers quit combustion. Lets end #smoking as we know it!”, read Erikson’s tweet.

This is what’s exciting about #ecigs and #vaping…peer to peer helping smokers quit combustion. Lets end #smoking as we know it! https://t.co/uYeqIKRFg8

But why did this tweet attract so much attention? Because the CDC is criticised by health experts for releasing misleading information about vaping, in relation to the risks from exposure to vapor as opposed to the ones from exposure to cigarette smoke. On one occasion the agency shocked many in the Public Health industry by approving an extremely “light” cigarette which would give smokers the same amount of toxins and carcinogens, whilst eliminating most of the nicotine that they actually crave, and hence would make them smoke more of these in order to satisfy their addiction.

On a positive note, data released by the CDC last November proved that the majority of smokers quit successfully with the assistance of vaping products, hence proved the infamous “gateway” theory wrong.

Erikson’s tweet was met with comments by hopeful vapers who feel that their government has singled them out and is coming in the way of them quitting smoking instead of supporting them in doing so. Whilst many referred to the fact that the CDC and the government in general has been opposing their efforts to quit with the help of the proven effective devices, many others appreciated the former director’s support.

As more and more data is becoming available about the effectivity of e-cigarettes as harm reduction tools, and their benefit is becoming undeniable, the hope is that the FDA will have to revoke it’s harsh regulations and more smokers will be able to use the products un harassed, and who knows..maybe one day they will even be encouraged to do so as in countries such as the UK.

Former CDC director Michael Eriksen, former ASH-England director Clive Bates, former WHO-FCTC director Derek Yach… Why do all those people wait to become ‘former’ and no longer make ‘the’ difference before they do something, and why they didn’t bunch when they were in the driving seat and could have make real a difference, I wonder?

It seems people in the healthism business need to step back a few paces to see the picture.

You’re probably right. It is like a sect, you need to get out and be deprogrammed in order to start to make some sense. But it’s a long proces and they’re not quit there yet. The ‘Do as I tell you or Die’ and the ‘Everything about them Without them’ still runs deep in those people. But I guess that is what to expect with people who in the first place have chosen to make a career in the healthism business.

Eriksen was in charge of the CDC Office on Smoking and Health, but not the agency’s director.

Thank you for your comment, a mistake from my end in the way I worded it.