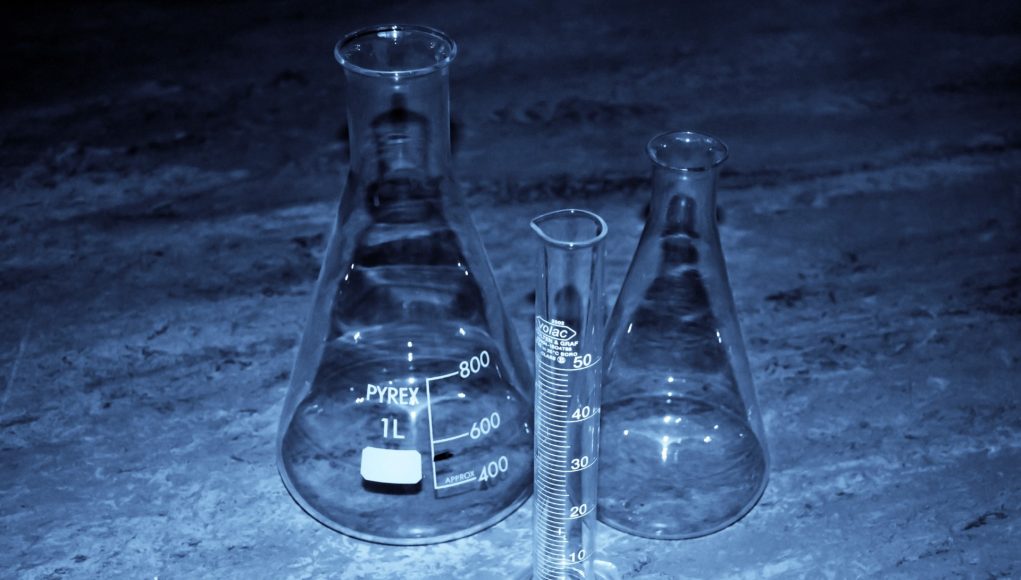 A chemical assay to differentiate synthetic from natural nicotine extracts

In a press release on December 20, 2016, Next Generation Labs, the manufacturer of synthetic nicotine, declared they have elaborated a technique that allows them to discriminate synthetic nicotine products in suspicious nicotine e-liquid samples.

The company was alerted to products that were being sold by competitors as “made from synthetic nicotine”. The test is said to “identify the presence of tobacco-derived impurities, which are not present in synthetic nicotine”. With their expertise, the company aims at protecting the industry by providing a certification on a product that is being in the sight of the authorities.

“For the sake of the legitimate nicotine trade, and to protect adult consumer interest, it’s critical that we put a stop to false marketing claims about synthetic nicotine – we want to protect the industry as a whole.”Vincent Schuman, CEO of Next Generation Labs

Synthetic or biological, a commercial issue

The reason why it would be advantageous to escape US FDA regulations is linked to the constraints imposed by the agency to manufacturers of e-liquids. Only those who have been selling the same products for more than 10 years (nobody!) are not required to comply with the Pre-Market Authorization procedure for new tobacco products. All the others (everybody!) are expected to submit full application including clinical and non-clinical studies. FDA can also reject PMTA applications right away through a “refuse to file” letter, if information is not sufficient for their services.

Hence, if a liquid nicotine escaped this constraint, it would represent a substantial advantage for its manufacturer, not only a financial advantage because PMTA is an expensive procedure, but also a commercial advantage since the product may not suffer from the legal delay before reaching the shelves, in store.

The expertise of Net Generation Labs in nicotine synthesis

Next Generation Labs are promoting synthetic nicotine as Tobacco-Free Nicotine (TFN), a liquid nicotine that comes from a chemical processing of nicotinic acid and does not involve extracts from the Solanacea Nicotiana tabacum, like most liquid nicotine present on the market. The company is the owner of a patent that describes their manufacturing process. As discussed in depth in a former article (see below), natural nicotine, the one extracted from tobacco leaves, is essentially under the form (S)-nicotine, and has a psychoactive effect on human. This effect is due to specific receptors that work like a key fits to a lock. The molecule of nicotine can also appear in another form, (R)-nicotine, that only has little psychoactive effect.

The patent describes the process of synthesis of (R,S)-nicotine. Refining TFN to obtain 100% (S)-nicotine would imply for the company to throw away half of their production, which is not commercially viable. Hence, the nicotine sold under the TFN label only contains half of its volume of the psycho-active form of nicotine. Compared to a TFN e-liquid of the same strength, a conventional e-liquid made of plant extracts should be twice as strong. I asked the company whether this had an impact on customers and they answered: “While true in theory that RS nicotine should only be half as active as natural S nicotine we have discovered the opposite. Several hundred user group studies have been performed all with the same results. TFN users all say that the impact from TFN is just as strong as tobacco nicotine. We have current Membrane Binding Assay studies on the way to see why this is occurring.“

“We have a responsibility to ensure adult consumers have the opportunity to try e-liquids made with true synthetic nicotine, rather than product mislabeled as such; initial response from adult vapers tells us that consumers actually prefer the taste of e-liquids made with TFN Nicotine over those made with tobacco-derived nicotine. Companies that are making false claims about using synthetic nicotine are unscrupulous and it’s important that consumers are kept informed about what’s occurring in the industry,”Vincent Schuman, CEO of Next Generation Labs

High quality nicotine, what are the options? Extraction of nicotine with chemical solvents also brings to the mixture a cohort of nicotinic alkaloids that contribute to the characteristic flavor of liquid nicotine of this origine. The classical solvents are benzene, toluene, acetone but some other solvents like kerozene have also been reported in literature. All those chemical have carcinogenic potentials.

With chemical synthesis of nicotine, Next Generation Labs advertise a “cleaner, purer nicotine devoid of many of the impurities that are present in tobacco nicotine” for “a better taste in liquids” and “the same biological impact as tobacco nicotine”. They also validate the choice of consumer to “be tobacco free while still enjoying nicotine”.

Only a few companies extract nicotine themselves and guaranty that the extraction process is clean and safe with the use of non-carcinogenic solvents. The economic downside of “clean extraction” for those companies is that the process takes more time that with conventional solvent with lower reaction yields.

Among those few companies, the French manufacturer, Vincent dans les Vapes, investigates the possibility of a complete production chain for e-liquids that would start with locally grown tobacco crops, a clean and transparent extraction process and the elaboration of e-juices with terms of references that comply with the most rigorous protocols. This would of course constitute an asset for the consumer. From a regulatory point of view, however, the nicotine they produce remains of biological and not of synthetic origine. A point for which the European regulation makes no difference, in contrast with the US FDA. 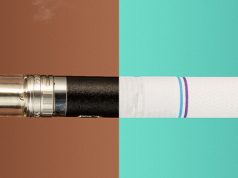 Why would anyone want to put tobacco growers out of business – nature provides the plant, why opt for dodgy synthetics?