Vaping Post
Home Science Nicotine and high-level sports, how compatible are they? 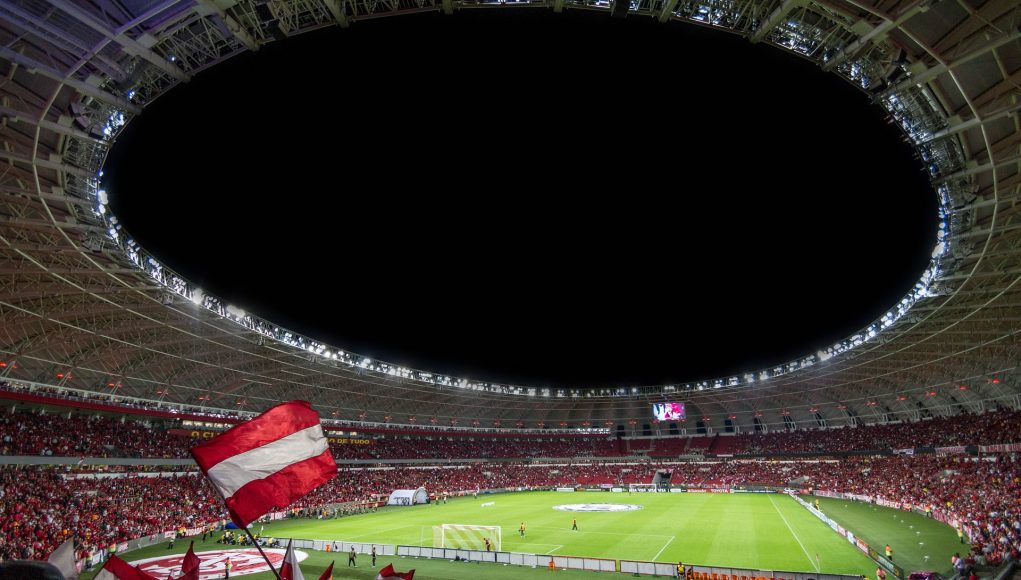 Nicotine, like caffeine, monitored but not prohibited by the WADA

The World Anti-Doping Agency (WADA), an agency created by the International Olympic Committee to promote, coordinate and monitor the fight against drugs in sport, has classified nicotine part of a Monitoring Program but not in the last Prohibited List, published in January 2016. Many athletes believe in a positive metabolic effect of nicotine to improve athletic performance but what does science respond to this? Can nicotine be considered a doping substance?

Andreas Chazy, a journalist at L’équipe, notices that it is not unusual to see athletes smoking a cigarette before or after a competition. It may look unethical for an athlete to smoke, at first sight, but in fact what worries Jean-Jacques Menuet, the former sports physician in the cycling team Cofidis, is the use of nicotine by athletes to improve their performances.

“I am not as concerned about smoking as by what we currently observe in some cycling teams: the direct consumption of nicotine by athletes”Dr Jean-Jacques Menuet, sports physician

The common history of sports and nicotine starts in the early 1900s when soccer players were used to chew tobacco before, during and after a competition, like the famous Welsh athlete Billy Meredith, whose career as a professional soccer player in a national team lasted until his 45 years old in a national team. Regarding the sports career, the physician says that “taking nicotine boosts adrenaline pulses and creates a sort of dependence but nothing suggests that it plays a significant role in longevity at professional levels“.
Like any other active substances, nicotine is rather known for its adverse effects on metabolism: “It increases blood pressure and heart beat. It also increases the risk of cancers like mouth cancers, gum cancers, pancreatic and oesophagus cancers, and cardiac complications“, says Dr Menuet.

The use of smokeless tobacco products in sports: ‘beneficial’ effects of nicotine without the negative effects of smoke?

A scientific publication from 2011 [1] is sounding the alarm with a survey of nicotine consumption during one year of 2,185 athletes. The results that the Swiss researchers find “alarming”, indicate that 23% of the athletes showed significant levels of nicotine by-products in their urine samples, which brings this average close to smoking prevalence figures at a country level.

The use of smokeless tobacco products among athletes to supply their nicotine demand is growing. Snus is the first product to be used by American and Scandinavian athletes while nicotine gums and patches are rather used in European countries. A rapid search over the web demonstrates that vaping is gaining popularity in sports although it is much more difficult to find evidence of anyone in the sports world vaping in public, than finding someone smoking on a balcony, for example.

It is not surprising, according to Dr J.-J. Menuet, to see the highest prevalence of nicotine use in team sports, especially in the USA and in Scandinavia, where snus is legal. About 55% of American football players would consume nicotine under this form, tells the Swiss study. A snowball effect is not to be discarded in a team, when some of the players are using snus others generally follow, explains the physician.

It is also true that nicotine consumption plays a significant role in weight control. In physical activities where the weight category is important like in combat sports (here, wrestling), nicotine use may be higher. Weight also plays a major role in gymnastics or in sports where speed is involved like bobsleigh, skiing, skating.

“Many effects of nicotine are deleterious during exercise”

A recent review [2] achieved by researches at the University of Dijon (France), reveals the different motivations of athletes for consuming nicotine:

However, the French researchers demystify the common belief of improved performance. They warn about the danger of using nicotine during exercise because of its enhanced and prolongated effect during the recovery period. Coronary vasoconstriction, for instance, could be relevant in the situation of a high heart rate encountered during exercise, and lead to an imbalance between oxygen demand an supply during the recovery period.

In other terms, nicotine doesn’t not improve muscular performance but favorise muscular cramping afterward, which is the main danger behind its use. A muscular cramp in the leg is painful but generally not a case of emergency. In contrast, when it occurs at the level of the heart, it can be responsible for a heart attack even if the athlete has no medical record on this type of failure.

However, nicotine can improve other aspects of performance like concentration and reactivity. It is also recognized for reducing anxiety and facilitating movement precision.

Given its physiological action and its adverse effects on the body, the question of classifying nicotine as a doping substance is legitimate. To be listed as Prohibited by the WADA, at least two of the following criteria must be met: enhances performance; induces health risk; does not respect the spirit of sport. According to the French authors, nicotine fulfils the WADA criteria for inclusion in the WADA Prohibited List as a doping product.