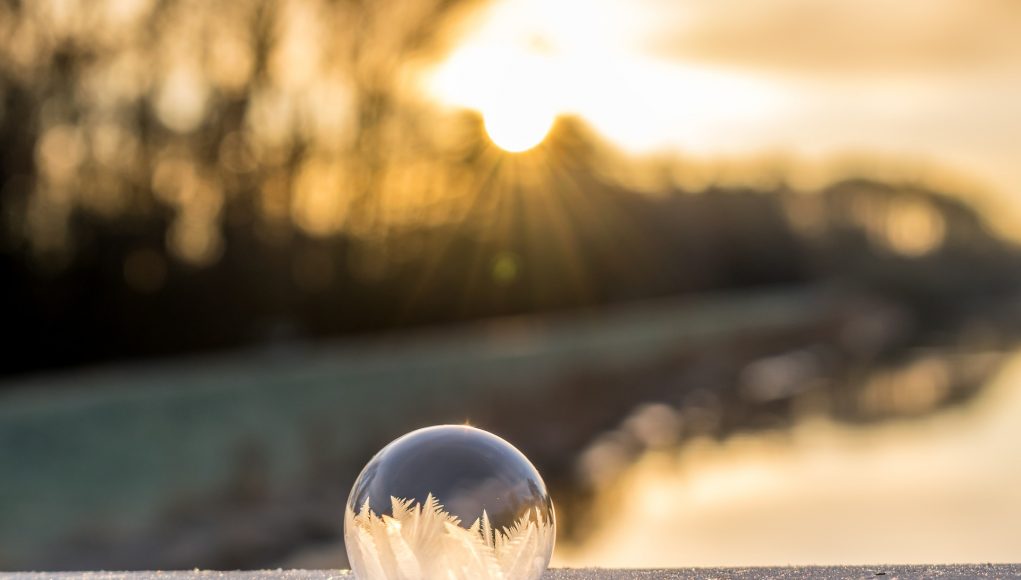 An administrative freeze – a review period

In a communicate signed by Reince Priebus the chief of the presidential staff, says that a 60-day freeze was set to allow the President’s appointees to review any new or pending regulations. However, a new notice for reopening the regulation is not to be excluded during this period.

The President is not authorized to cancel any regulations that have gone into effect, but he laid out steps for any that are not yet fully in action. For example, he asked not to send any regulation to the Federal Register before someone he appointed reviewed it. Regulations already sent but not published will be withdrawn and those published but not yet at their effective date are delayed.

Any changes to be expected in the regulation of vaping product? Not this time

An article published in industry’s cigar blog, Half Wheel, reads: “For cigar smokers, there’s not much victory in the actions taken.” The same is likely to apply to e-cigarette users.

Most of the regulations that are affected by the memo were in the 45-day waiting period before finalization and all of them concern energy efficiency performance, a subject that was dear to former President Obama’s heart, turned to Climate Change issues. Some particularly enthusiast groups may see in this action the first warnings of an end to costly federal regulations. The National Association of Manufacturers (NAM) published their report in 2014 and estimated that federal regulations cost $2 trillion in 2012. Unlike Obama, environment is obviously not the concern of the new President and new standards on portable air conditioners, walk-in coolers and freezers, commercial boilers and uninterruptible power supplies will probably be buried, although they could have helped people save billions of dollars.

One thing is certain, it clearly shows who’s the boss, now.

More insight in what to expect under Trump’s presidency:

What to Expect for Vaping under a Trump Presidency?

this does in fact affect the deeming regulations that have yet to take affect. It is a major win for the vaping industry.

The last, long sentence is a misleading slam on all vapers. Since When (science please) has vaping been shown to endanger the environment? Smoking, okay, likely to some fractional degree (determined or not?), but again, GOV’T: vaping is not smoking – NO PRODUCT INVOLVED IN VAPING IS A “TOBACCO PRODUCT”, no matter what the quasi-religious dogma of the Government’s “Deeming” (i.e. lying) regulations, which have killed & suffocated one of the fastest growing tiny (& a few larger) businesses nationwide. Raping health to “protect health” (& just to earn that Big Tobacco lobbyist $).