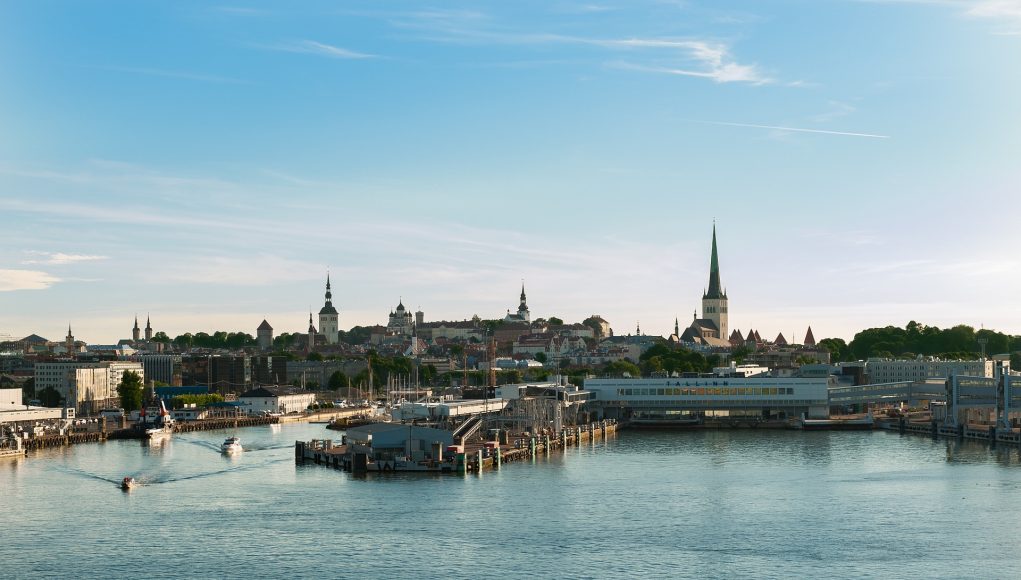 The price of tobacco products recently rose by 6.4% due to a hike in excise duty introduced earlier in 2016 but money is not the only lever used by the Estonian government to reduce “the spread of addiction and health damage” that result from use of tobacco and tobacco products, including the e-cigarette. This is indeed the position adopted by Estonian officials on e-cigarettes that is not without recalling the draconian position of a neighbour country, Finland.

A public consultation opened for only 5 days

“As this is merely an amendment to a current act, there is no justification for the need to carry out extensive consultations (…). -Social Affairs Committee”
The Government has opened a public consultation last week on the amendments they proposed in December 2016 and only gave 5 days to public to comment on their draft.

The Estonian Parliament did not consider that much more time was needed to seal the case of e-cigarettes since the product is considered as a tobacco product by both the EU and Estonian legislation and, as such, should be regulated the same way as combustible cigarettes.

The Estonian Vape Organization (Esigareti m üüjate and users’ Union NGO), chaired by Ingmar Kurg, vigorously reacted to the government’s proposition that is “in violation of legislative best practice“. Vaping advocates are in favor of a regulation of e-cigarettes but they contest the way the government swept away the potential harm reduction aspects to focus on the potential gateway effect of vaping to smoking for teenagers without further scientific support in this theory. They also notice that such a regulation would also make combustible cigarettes more easy to access than e-cigarettes, an aberration for Estonian vapers who regard e-cigarettes as a harm reduction tool against the biggest contemporary disaster, smoking.

The Association noticed that a memorandum issued by the Country Officials in support of the draconian restrictions on e-cigarettes states that little is known about the e-cigarette. This statement is founded on the 2009 WHO technical report on e-cigarettes and doesn’t take into account the new findings that emerged in recent years about their harm reduction potential. Among these are the 2015 Public Health England’s report, the Royal College of Physicians’ report, the 2016 Cochrane review and, of course, the University of Virginia report on e-cigarette issued last week. Finally, scientific analyses based on the Eurobarometer for tobacco products show that e-cigarettes have helped 6 million European smokers to quit smoking and another 3 million smokers to reduce their smoking.

Estonian vapers ask the government to remove from this bill all e-cigarette-related points and to launch a wide-ranging discussion which should also involve international experts. Their goal, here, is to encourage the government to regulate e-cigarettes with a bill dedicated to the products and not an amendment to an anti-smoking regulation because they consider the e-cigarette part of the tobacco harm reduction arsenal and not a threat for the population. In a similar situation, Slovenian vapers convened a meeting to discuss the issue, during which the experts Jacques Le Houezec and Konstantinos Farsalinos met officials.

The case in INNCO’s hand

The International Nicotine Consumers Organisation told they would assist Estonian vapers and respond to the government. Their response is based on the ethics and progress made by Tobacco Harm Reduction, proportional nicotine product regulation and respect for the UN tenets of Human Rights.

In their response to the Proposed Amendments to Tobacco Act 357 SE, INNCO addresses several points among which the principles of harm reduction, arguments against the prohibition of flavors in e-liquids and human rights.

“Any of the positive benefits and opportunities for risk reduction appear to have been summarily ignored” -INNCO
INNCO recognizes that a frame is needed around vaping to reduce exposure to risks because some of the vaping products on the market may not fulfill all safety requirements. INNCO also share governments’ concerns regarding the need to protect young people and children from adopting a habit of nicotine use.

However, the organization condemns the ‘equal treatment’ with traditional cigarettes under current tobacco legislation. They estimate that the Estonian government did not honestly evaluate all the evidence on alternative nicotine products.

For INNCO, the imposition of prohibitive regulations by the Estonian Government on the availability and access to e-cigarettes will serve to INCREASE the problem of illegal supply (black market) of e-cigarettes, a phenomenon that is already visible with combustible tobacco products. They also deem “punitive to the extreme”, the fact to forbid vapers living in remote areas from having access to vaping products because internet sales are illegal and no supply can be obtained from convenience stores.

INNCO strongly urges the Estonian Government to retract this proposal

According to the Organization, the present proposal should be retracted in favour of a new and redrafted “soft-hand” approach to e-cigarette regulation. They invoque a “huge potential health benefits for smokers in Estonia” with e-cigarette but deplore that the current policy doesn’t makes this clear and unambiguous.

Finally, INNCO recalls commitment of Estonia in the respect all aspects of universal Human Rights in its international position and deplores that “a different mentality and standard in reducing harm from smoking (the biggest killer of all) than the respect for human rights applied to policies related to alcohol, drugs and obesity”.

INNCO’s english response has been submitted by email on January 20, 2017 to the Social Affairs Committee of the Riigikogu (Estonian Parliament) and will be submitted today, translated into the official language of the country.

There’s a new kid on the block