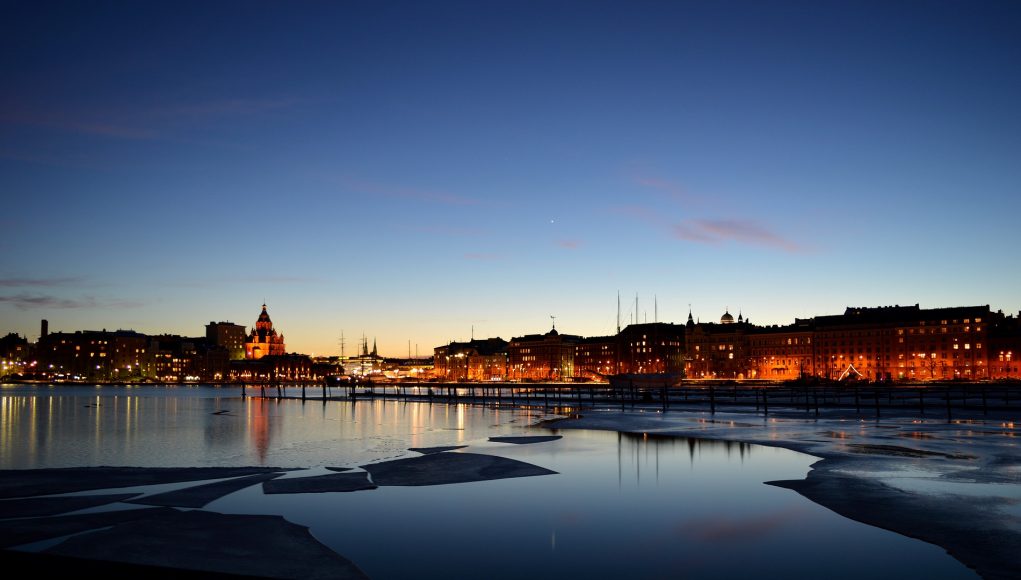 Finland in not the only country to envision a smoke-free future but it may really the first one to achieve this endgame. And the measures adopted against the e-cigarette also indicate that the goal is not simply to eradicate smoking but also to annihilate any use of nicotine.

To the question of legitimacy for a government to force the end of smoking or tobacco, Clive Bates answers that it “cannot simply be assumed that there are no smokers who value smoking, tobacco or nicotine use more than they value the health gain they get by stopping”. Welfare is also a non-negligible parameter to consider when evaluating the pertinence of such prohibitive regulation and ‘welfare maximization’ should be preferred to ‘smoking minimization”, according to the tobacco expert.

To reach this goal, Finnish authorities attack not only smokers but also retailers. The measures taken in this direction are diverse and may allow, for example, housing associations to apply for a municipal permit to ban smoking on balconies and yards. The ban on certain flavors appreciated by smokers is another example of the recent measures, as well as the skyrocketing price of annual fees for nicotine product retailers. From 2016 to 2017 the fees have been multiplied by up to 30 to discourage retailer from pursuing their activity.

The measures taken against vapers are also some of the most stringent in Europe. In 2017, 10ml bottles of e-liquid (nicotine or not) are taxed 3€ and the only flavor allowed in e-liquids is tobacco. Domestic and cross-border sales are also submitted to harsh restrictions.

In an article [1] published in 2015, researchers at the University of California in San Francisco identified key tobacco control measures for countries aiming at phasing out smoking.

Some proposals are designed to around the products and make it less appealing (plain packaging, ban on flavors) or less addictive (very low nicotine cigarettes). Combined or not with product-oriented approaches, user-oriented approaches are also used like restrictions on sales with, for example a smoker’s license allowing the user to purchase a limited number of cigarette packs per year, tobacco only available on prescription or sales restriction by year born. The latter has recently been proposed by the Norwegian Medical Association to phase out smoking by 2035.

After the user and its product, another lever is the market. Licensing, outlet restrictions, display bans and price controls are some of the most popular measures enacted in tobacco control policies, even if no tobacco endgame is envisioned. Capped prices policies are deterrent for manufacturers who see a drastic reduction of their benefits. Ban on combustible cigarettes is probably the most drastic measure to reach a tobacco-free goal provided that the ban is enforced with conviction. Poor enforcement of the law combined to border permeability significantly raised contraband of tobacco products and hardly reduced smoking rates in countries with such bans. Other approaches with quotas on tobacco manufacture and imports also require from the regulatory body an efficient control on market.

Finally, empowering institutions for tobacco control has turned to be one of the most efficient way to regulate tobacco production, marketing and sales. Variations around this idea have emerged with the takeover of tobacco companies by states, performance-based regulations or regulated market models.

The authors discuss the opportunity to propose another type of products with a lower risk profile than combustible cigarettes. Snus has been such a product in the past and the electronic or heat-not-burn cigarettes could also be considered in this category for the future but scientific controversies often push regulators behind the precautionary principle instead of taking advantage of reduced risk products over combustibles.

In their “Roadmap towards a Smoke-Free Finland”, the government committed to strong tobacco control policies in line with the requirements of the WHO FCTC. Implementing the WHO FCTC recommendations inevitably opens the door to a colourful portfolio of endgame strategies ranging from the Tobacco Free Generation proposal to the phasing out of combustible cigarettes. Given the lukewarm, if not cold, position WHO FCTC adopted against e-cigarettes a strongly regulated market in electronic nicotine delivery devices is hardly avoidable.

Because prohibition has never been a synonym for ‘no sale at all’, experience tells us that the supply chain, in this case, often reconfigures to match demand through intermediaries and illegal sales. The 1,200 km border that Finland shares with Russia, where e-cigarette is booming and above 60% of men are smoking, is likely a poor barrage for illicit trade. Contraband and black market also represent a risk for the government to see some of the most heavily regulated products sold illegally, causing a lack of tax revenue and an underestimate of the true penetration of the product in the population.

Anyone else find it rather hypocritical that countries like Finland are only going after tobacco, while pot smoking (which in my opinion is far more offensive than tobacco smoking) is being given free-reign? Either you go smoke-free meaning no one smokes ANYTHING, or what’s the point? But then there are those who are delusional to think legalizing pot is going to magically end illegal trade in addictive substances – especially those who are basically saying “legalize pot, illegalize tobacco”. You’re just trading one drug war for another.