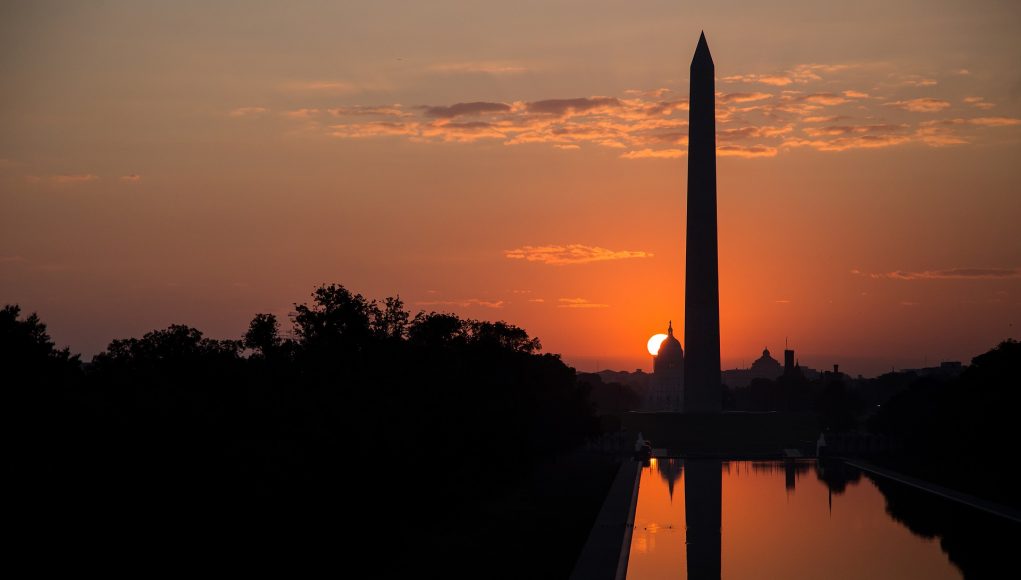 In a letter he sent to the White House, Rep. Duncan Hunter, asks President Trump to act for vapers and to consider either repealing or suspending e-cigarette regulations. The President, on the day of his inauguration, already paused the regulatory process for some “minor” cases. Now he is urged to take concrete action in vavor of US vapers.

So… this is called a vaporizer…

The Californian Congressman Hunter tried to explain to the President the origin of the anger shared by stakeholders of the US e-cigarette sector. Hunter, pedagogue, made the practical demonstration of what vaping was before his colleagues, in public.

The purpose of his letter converges with that he sent to VP M. Pence, one month ago, and argues that FDA created a burdensome environment for professionals. When finalizing rules in May 2016, the Agency required all products marketed after February 2007 to apply retroactively for approval in a prohibitively expensive process.

Concretely, Rep. Hunter asks Trump to postpone by 2 years filing deadline for new products to August 8, 2020, to consider the suspension of the regulation or to repeal it. Manufactures were initially given by the Agency 90 days to submit applications for products already on market, 18 months to prove the product has a substantial equivalent and two years to submit pre-market approval applications (PMTA) for new products.

To go further in the topic:

What to Expect for Vaping under a Trump Presidency?

Where is this letter? I would love to see the source material.