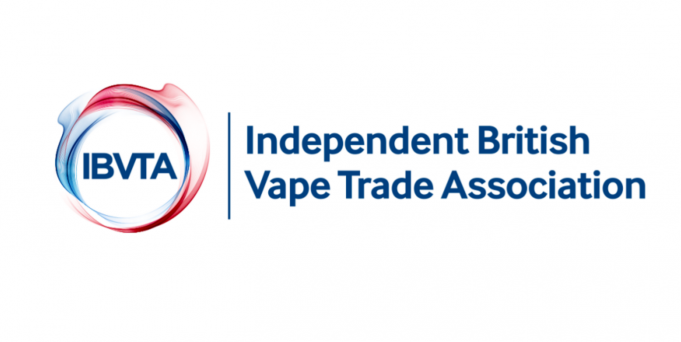 Last week, Public Health Wales (PHW) called for a ban on sweet-flavored e-liquid and demonstrated their hostility to vaping despite the note about the use of e-cigarettes in quit attempts they released at the same time outlining its latest policies on vapour products.

“You can buy bubblegum, candyfloss, jam doughnut flavour e-cigarettes and they are only aimed at one audience – and that’s about recruiting children.”Ashley Gould from Public Health Wales (PHW)

The PHW, to support such a ban, told that certain flavors were intended to appeal the youth to e-cigarettes with a greater chance for those to become smokers. IBVTA recalls the characteristic of the vaping market stands in the availability of a large number of different flavoured e-liquids and that there is no evidence for a gateway theory to smoking with vaping products.