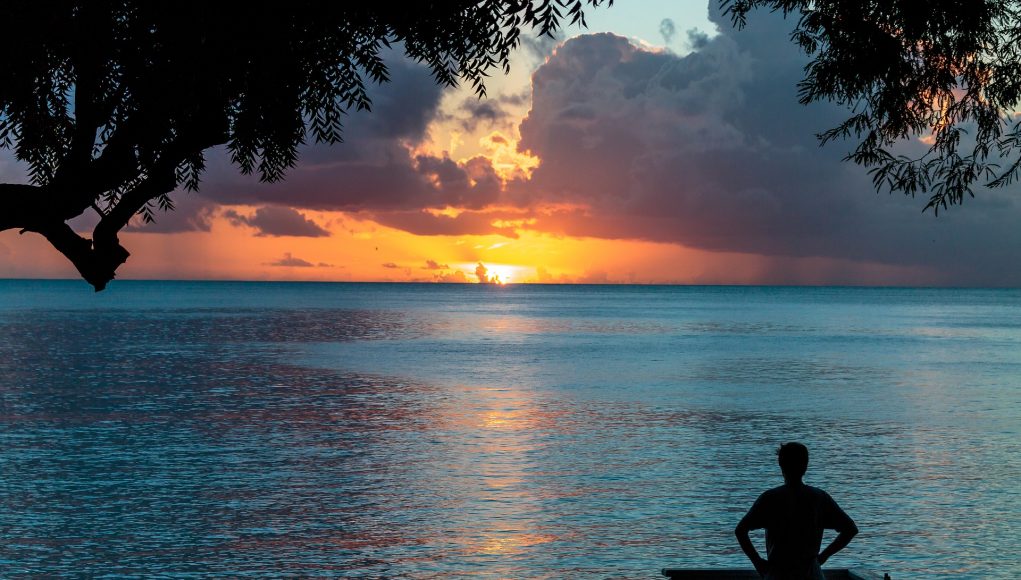 The Parliament in Barbados passed legislation last week to ban smoking and vaping in public areas and to prohibit sales of vaping products to minors. Health Minister, John Boyce, said the dangers associated with e-cigarettes are the same as the with combustible cigarettes. He announced to the Parliament that he would love to ban smoking over the country but he admits that the Ministry are currently unable to do so.

Republic of Barbados, a Nanny State?

The Health Minister declared he wants to find ways to wean the population off tobacco and proposed the Health Service Amendment Bill 2017 to restrict the use of e-cigarettes in public places and sales to minors. He also noticed that manufacturers created packagings that appeal to the youth to vaping and congratulates the Parliament for this step.

“The e-cigarette is considered as dangerous and similar to other lit tobacco products, therefore as of today, in Barbados [we] will be guided with restrictions as to the sale to minors and smoking in public places”John Boyce, Barbados Health Minister

E-cigarettes have been sold in many convenient stores and service stations across the country but decision was taken, back in 2012 to regard e-cigarettes as combustible ones and to tax them at the same level. This decision came after the World Health Organization (WHO) had determined that claims for safety as an alternative to combustible a were not supported by evidence.

Further restrictions have to be expected in future

The strengthening of tobacco control is supported by members in the Parliament. M.P. for St James South, D. Inniss, said he was in favor of the amendment and is concerned about the “some bubblegum, tutti frutti” flavors to target the youth.

“Over the years there have been aggressive marketing by manufacturers who claim it is less harmful than cigarettes. Many jurisdictions have imposed heavy taxes on the traditional cigarettes. We have also prohibited the advertising of this. But the e-cigarette which around the world is yet to be regulated has been able to fly under the radar,”Hon. Donville Inniss

Finland: A tobacco-free future in 2030